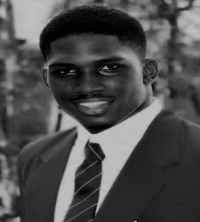 In April 2014, Nicholas became the youngest Jamaican to pass the FIFA Players’ Agent Examinations and will be taking the IAAF Athletes Representative Examination later this year. While in high school, he interned as an investigator at the Office of the Public Defender where he played an integral role in the uncovering of key evidence regarding the deaths of 76 citizens during the Tivoli Gardens incursion by Jamaican security forces. He has also interned as a journalist for the Jamaica Gleaner and the Star Newspapers and; served as Governor of the Caribbean for the charity organization, Junior Optimist Octagon International (JOOI). 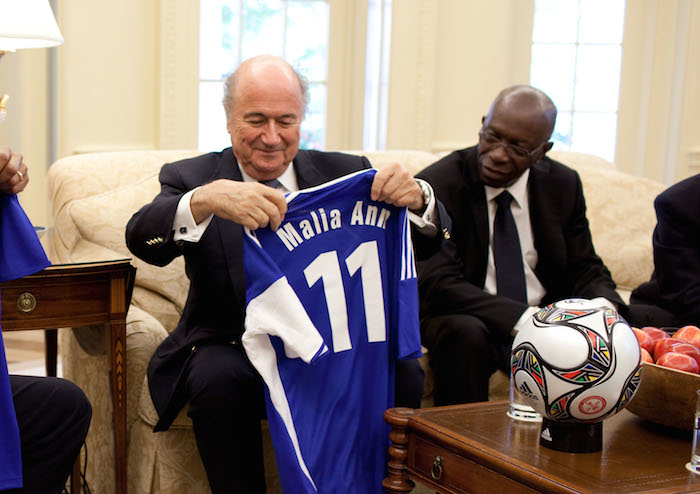