Raj Koria is an experienced and charismatic international sports business lawyer and adviser. Raj's experience includes media and television rights, sponsorship sales and servicing, product merchandising and retail distribution and on-site marketing operations. He is London based but services an international client base at Halebury, the alternative law firm.

He has also spent six years at world football's governing body, FIFA, where he was deputy head of the commercial legal department and worked across all aspects of FIFA's commercial programme for the 2006 World Cup in Germany, the 2010 World Cup in South Africa and the 2014 World Cup in Brazil, as well as the planning of the 2018 and 2022 World Cups.

A view from inside the International Broadcast Centre (IBC) in Sochi

"What's a lawyer doing at the Olympic Games?"

A lawyers view on the first week of the Sochi Games

Legal issues in the international distribution of sports media rights 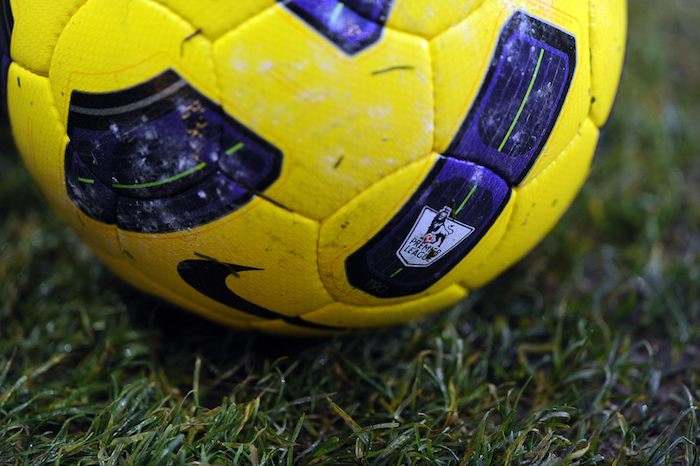 The Games are over – what now for the Olympic sports?