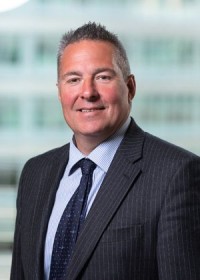 Stephen is a Partner and Head of Sports Law at JMW.

Stephen is highly regarded by clients and his peers and currently ranked as a ‘Leading individual’ by Legal 500 in the TMT/Sports category. He is as an acknowledged expert in particular with regard to multi-jurisdictional broadcast agreements for major events and Ambassador agreements for high profile sports and media personalities. He is also noted for his work on constitutional and regulatory matters across several sports as well as his involvement in commercial initiatives to modernise the approach of several key sporting governing bodies such as the Royal & Ancient and British Boxing Board of Control.

Stephen’s work for Prenetics in carrying out Covid 19 testing for the Premier League football, England Cricket team, Matchroom and other sports to enable them to proceed in the midst of lockdowns and other restrictions has garnered significant media attention.

Pitch In For Ukraine: How Charitable NFT Projects Work & The Role Of The Fiscal Sponsor 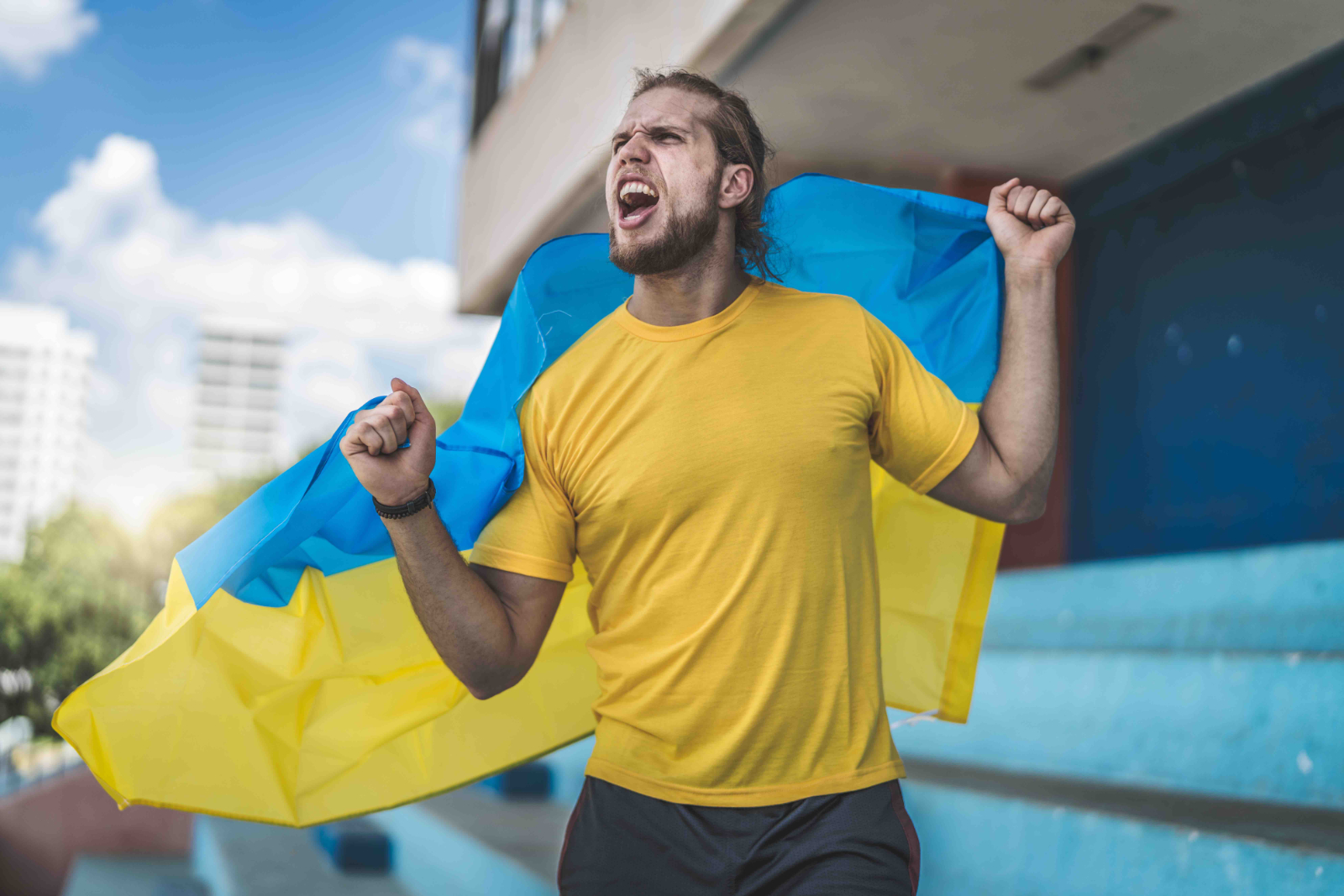 ‘Fouls’ Off The Field of Play – Key Considerations For Athletes, Clubs & Sponsors 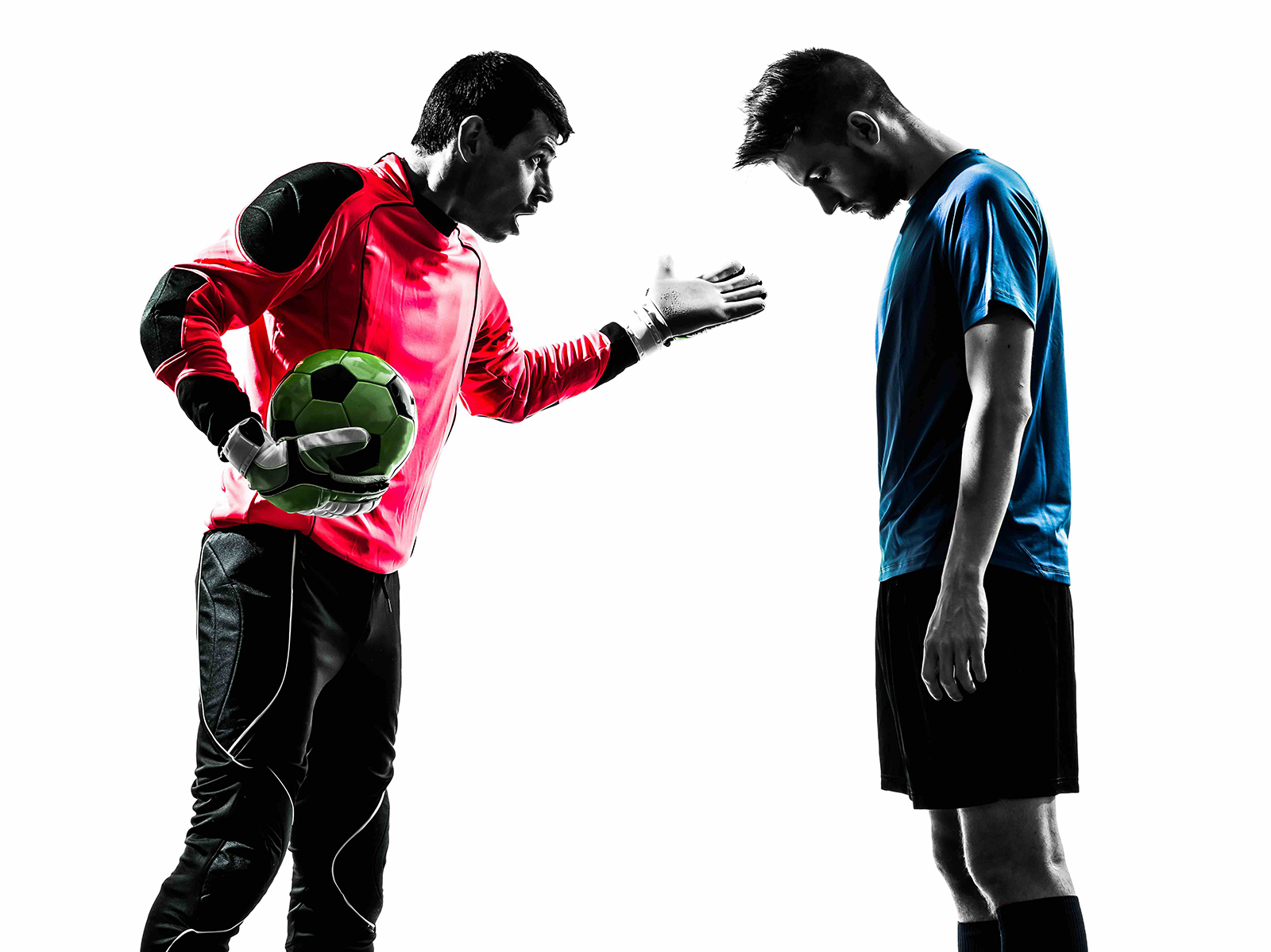