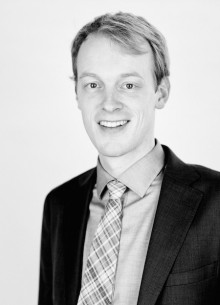 Alexander advises both domestic and international clients on various aspects of Belgian and international sports law. Alexander has previously assisted athletes and clubs with their contracts, disciplinary proceedings, policy making, etc. In particular, Alexander has experience before the Court of Arbitration for Sport in Lausanne, before football’s decision-making bodies (Belgian FA, UEFA and FIFA), as well as the decision-making bodies of other sports, such as the Basketball Arbitral Tribunal and the UCI anti-doping tribunal.

During his career, Alexander also gained experience in a boutique Swiss sports law firm which has resulted in a basic knowledge of Swiss law – crucial when dealing with international sports disputes.

Alexander frequently gives lectures in the field of sports law, including at the International Football Institute in Brussels and the Instituto Superior de Derecho y Economía in Madrid.