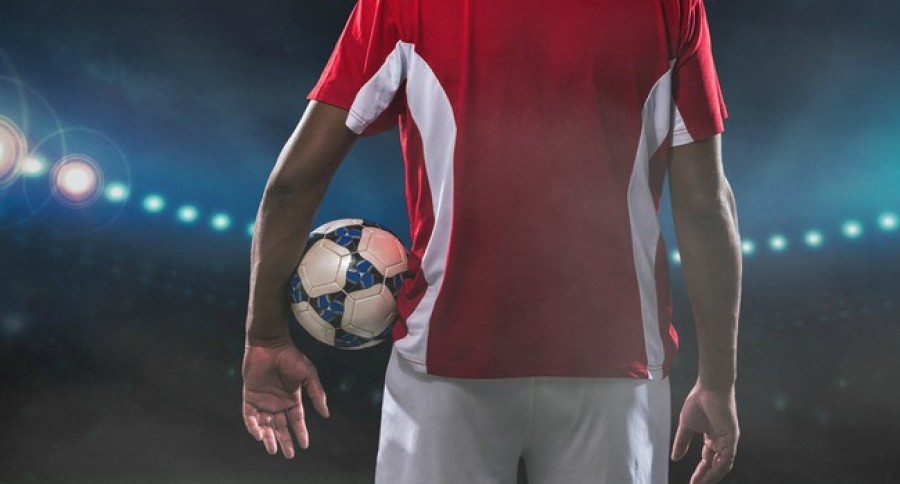 By a Circular dated 1 June 2016,1 FIFA published the latest amendments to Annexe 1 of the Regulations on the Status and Transfer of Players (the “RSTP”). These amendments came into force on 1 June 2016 and relate to two principal issues:

Amendments to Annexe 1 of the RSTP

Annexe 1 governs the obligations of clubs to release their registered players “to the representative teams of the country for which the player is eligible to play on the basis of his nationality if they are called up by the association concerned.” It is not permissible for a club to enter into an agreement with a player that is inconsistent with this obligation.

Pursuant to Article 1, paragraph 9 of Annexe 1, there are strict rules governing players’ returns to their clubs from international duty. In particular:

There are, however, instances of players failing to return from international duty within the specified timeframe. This can cause significance disruption or inconvenience to clubs, in terms of their preparations for domestic competitions.2

Who, then, can impose sanctions for a failure to comply with the provisions of Annexe 1 RSTP; and what are the permissible sanctions?

The 1 June 2016 amendments to Article 6 of Annexe 1 are set out below (additions are shown in red text, and deletions are in strike though):

If a club refuses to release a player or neglects to do so despite the provisions of this annexe, the FIFA Players’ Status Committee shall furthermore request the association to which the club belongs to declare any match(es) in which the player took part to have been lost by the club concerned. Any points thus gained by the club in question shall be forfeited. Any match contested according to the cup system shall be regarded as having been won by the opposing team, irrespective of the score.

If a player reports late for duty with his club more than once after being called up by an association, the FIFA Players’ Status Committee may, at the request of the player’s club, impose additional sanctions on the player and/or his association.

Andrew is a barrister practising from 11KBW in London.  He is ranked as a leading sports and employment law barrister by Chambers & Partners and Legal 500.