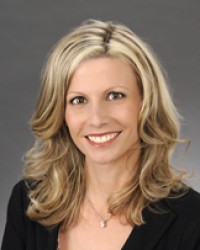 Ms. Goodrich was also a judicial law clerk for the Honorable Otis D. Wright II in the United States District Court for the Central District of California. 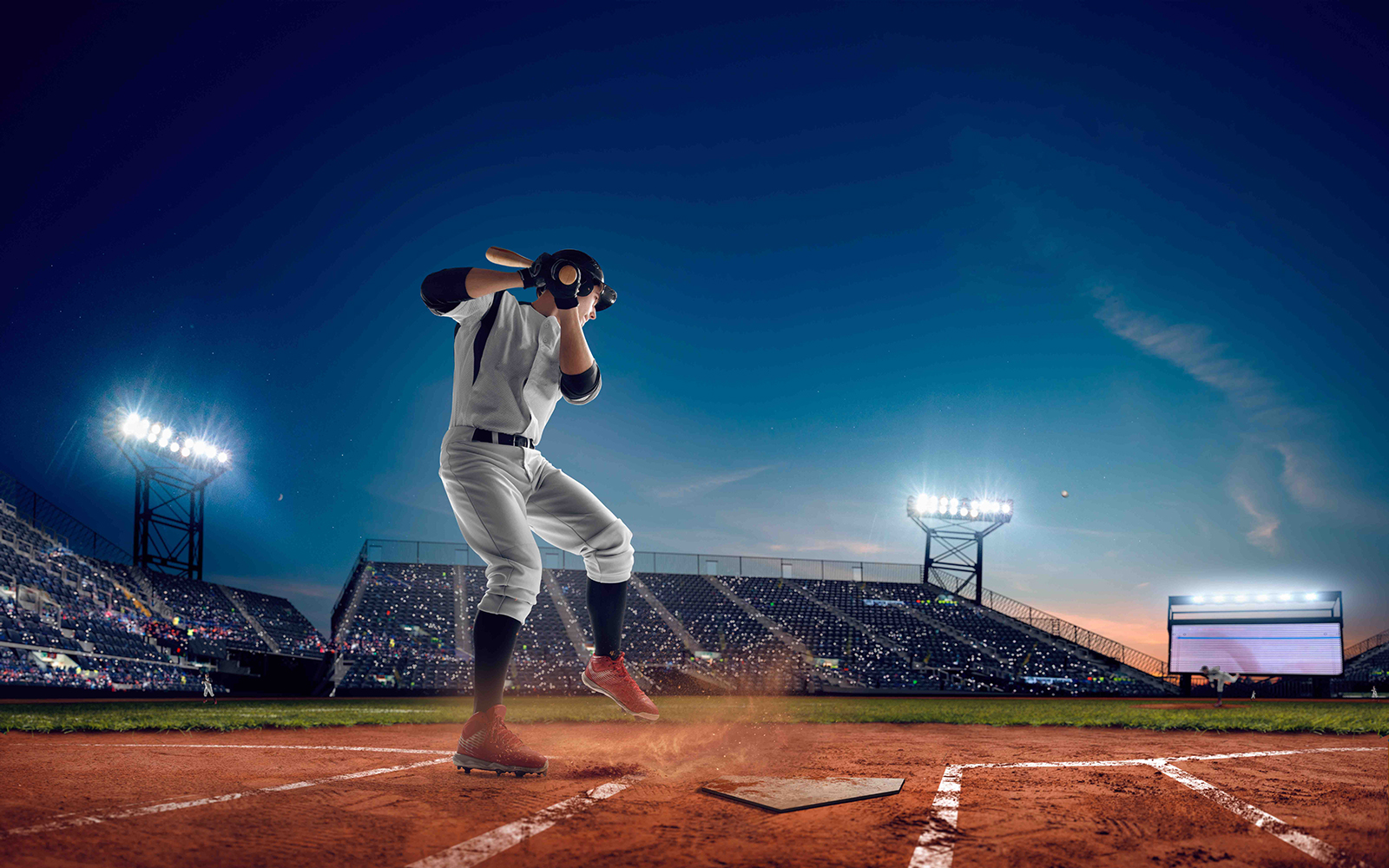 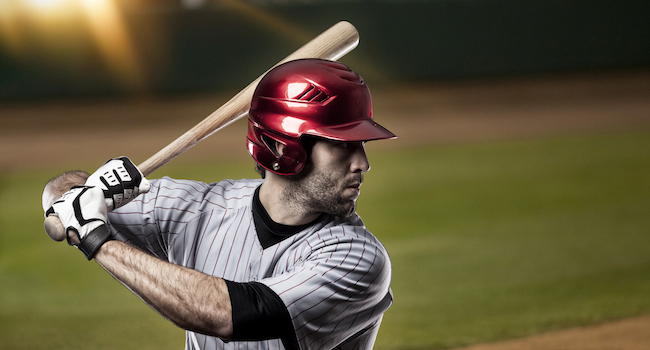