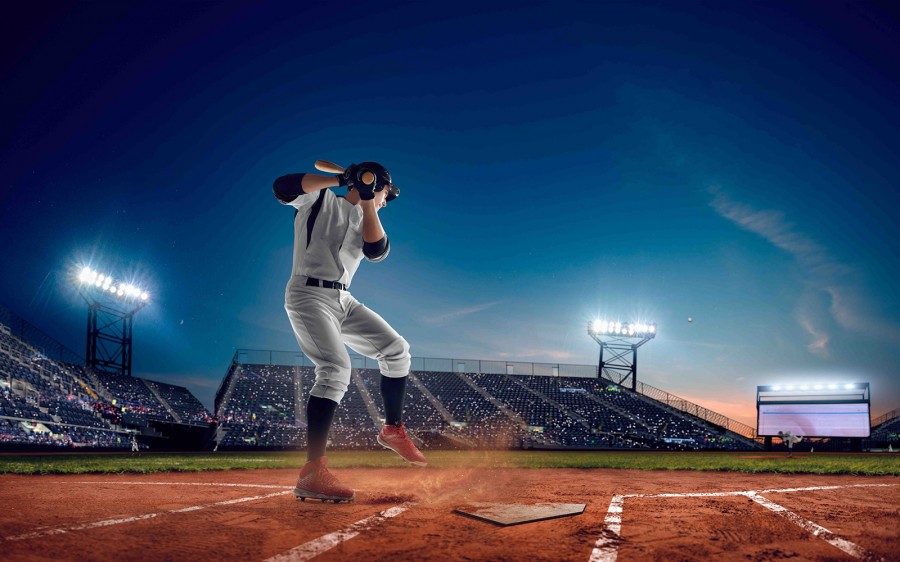 The old adage goes, if you can’t beat them, join them.  But, at what cost does joining come?

Two years ago, the Houston Astros were viewed as the crown jewel of Major League Baseball (MLB). They were lauded for their strategy, talent, and use of statistics—culminating in a 2017 World Series title.  The Astros’ cutting-edge strategy also made them a target; falling victim to cyber-espionage at the hands of the St. Louis Cardinals, who allegedly sought to use the Astros’ confidential trade and player information to unfairly compete with the club.  (See “Cyber-Espionage Hits Major League Baseball”).[1]

Today, the Astros are no longer viewed as the MLB’s crown jewel.  Instead, some view the club as a sign of what is wrong with baseball—a symbol of the excesses of a “win at all costs” mentality that plagues many professional sports.

The Astros’ fall from grace was solidified when, on January 13, 2020, MLB Commissioner Robert D. Manfred, Jr. issued a Statement[2] concluding that the Astros had engaged in an electronic sign-stealing scheme during the 2017 and 2018 seasons that violated MLB rules.[3]  Specifically, Manfred concluded that the Astros violated MLB’s ban on the use of electronic equipment and communications to decode the opposing team’s signs between its catcher and pitcher.[4]  In his Statement, the Commissioner disciplined the offenders: one-year suspensions of the Astros’ General Manager and Field Manager (both of whom the Astros later fired), a $5 million fine (the highest allowable fine), and forfeiture of the Astros’ top two draft picks for 2020 and 2021.[5]  The Commissioner announced, however, that he would not discipline individual Astros players.

As discussed below, it is clear that Commissioner Manfred was well within his powers to discipline the Astros.  It is less clear what happens next. This article discusses the scandal, looking specifically at:

Associate, K&L Gates
Trevor Wynn is an associate in the firm’s Los Angeles office and is a member of the firm’s complex commercial litigation and disputes practice group. He has experience in matters involving labor and employment and construction litigation. Mr. Wynn has participated in components of civil litigation, such as authoring motions, reviewing discovery, and doing legal research.