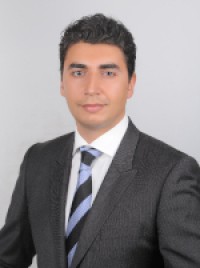 How the collective sale of broadcasting rights works in Turkish football 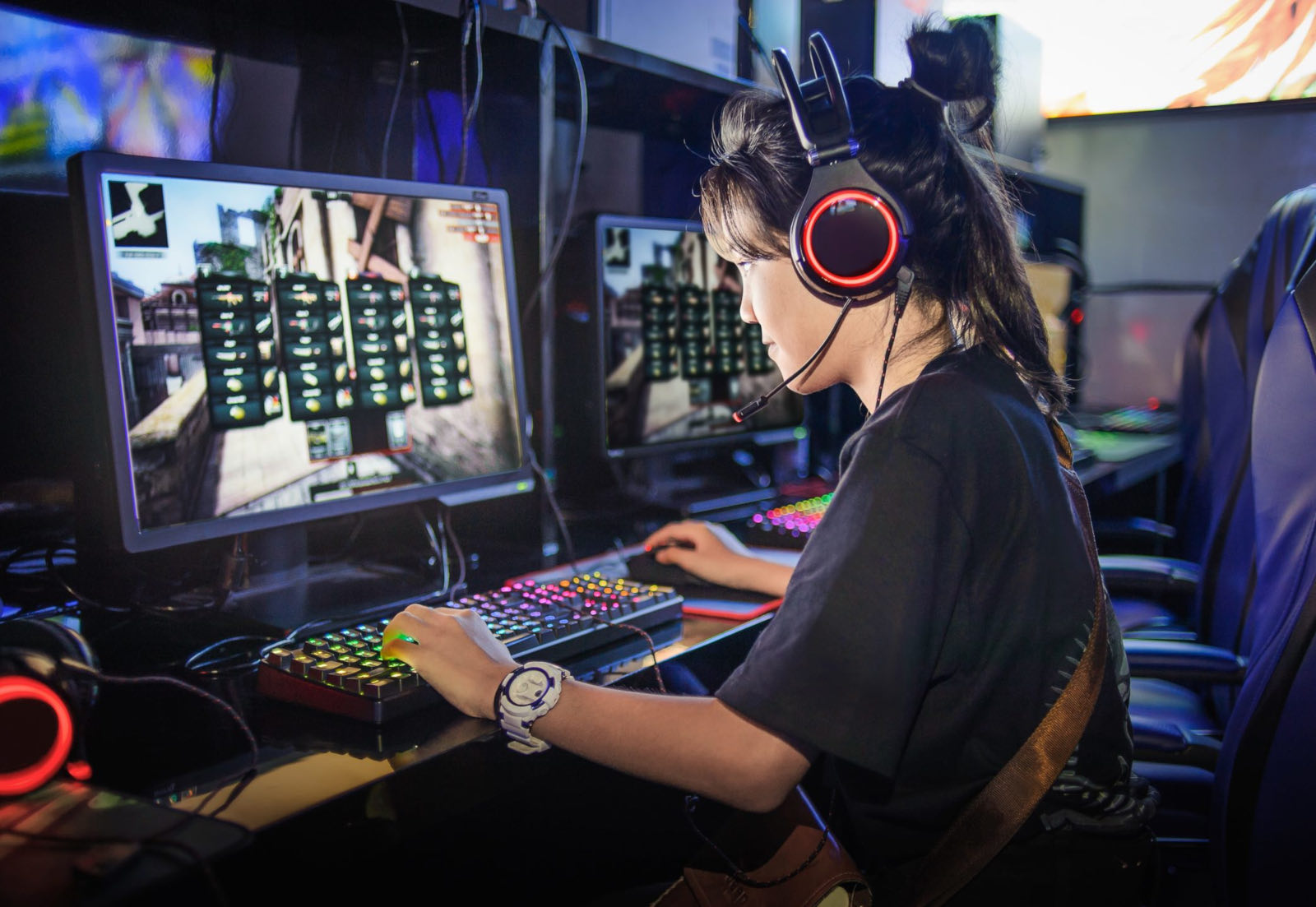