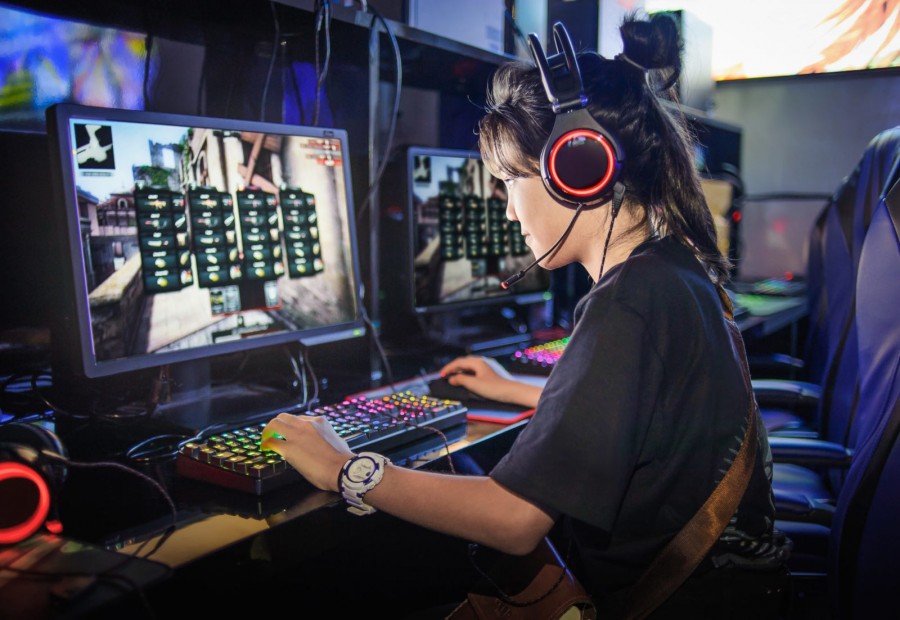 South Korea has always been at the center of esports. In the late 1990’s, the South Korean government decided to build a national broadband network for faster internet connection. This kickstarted the gaming revolution. Video gaming cafes (also known as “PC Bangs”) sprang up everywhere, as players flocked to play Starcraft. The multiplayer game concept took off. Roll the clock forward 25 years and the 2018 League of Legends Worlds Final in South Korea attracted 99.6 million unique viewers (up from 80 million in 2017) 1.

Alongside the growth of the ecosystem, the South Korean government has recognized the need for regulations to address a range of different issues, ranging from integrity to player welfare. Accordingly, this article summarises the development of esports in South Korea, looking in particular at governance and regulation, integrity issues and player welfare.