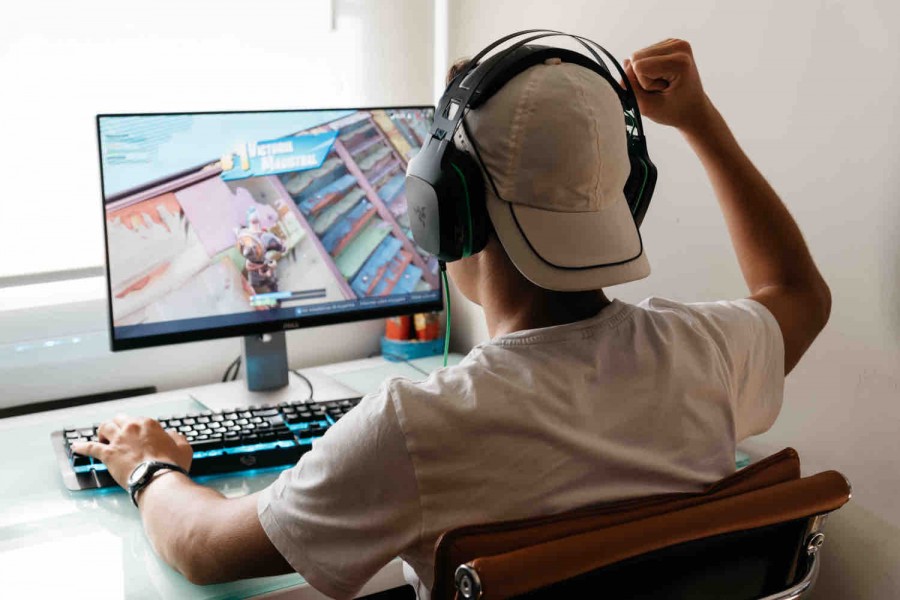 Esports is booming throughout the India, helped by the proliferation of fast broadband connections and a population of 600 million under the age of 25 (more young people than any other country in the world). As readers are no doubt aware, the rapid expansion of esports globally, combined with its unique characteristics, has bought with it a complex array of legal and policy considerations that the industry as whole is currently trying to grapple with. This article tracks the trends and legal issues particular to India, most notably: