Will the NCAA move to sponsor U.S. collegiate esports? The story so far and key issues to watch 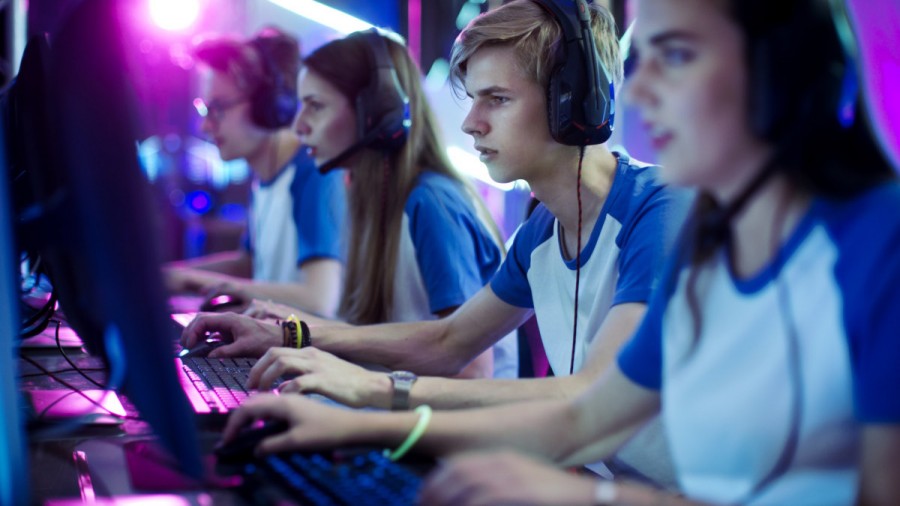 In 2019, Newzoo estimates that esports will balloon into a billion-dollar industry.1 One example of its meteoric rise were the viewing figures for the League of Legends World Championship 2018, which reportedly totaled 99.6 million unique viewers over the course of the event.2 To put those numbers in perspective, the 2019 Super Bowl attracted 98.2 million viewers.3 Needless to say, there is money to be made and the National Collegiate Athletics Association (NCAA) has expressed interest in moving into the business of collegiate esports, which many prominent pundits predict will be the “next big thing.”4

Last October, the NCAA’s Board of Governors conducted discussions on the possibility of sponsoring collegiate esports by regulating intercollegiate competition. Despite the promise, their talks raised some serious concerns5 over aspects of esports that do not easily conform to what the NCAA’s asserts as its core values.6 There is also unease from within the esports industry itself, with some expressing concerns7 over potential NCAA involvement because of its controversial amateurism model for intercollegiate athletics.8

This article examines the issues facing U.S. collegiate esports with a particular focus on the viability of NCAA involvement in managing and regulating the emerging sport phenomenon.

Dr. Thomas A. Baker III is a tenured Associate Professor of Sport Law at the International Center for Sport Management (ICSM), University of Georgia. He is also the Editor-in-chief for the Journal of Legal Aspects of Sport (JLAS), the only peer-reviewed sport law journal in the United States.