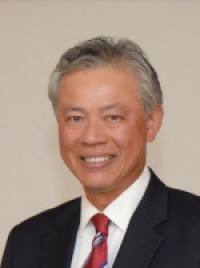 Glenn M. Wong is a sports lawyer, academic, consultant, arbitrator and author. He is a past-president of the Sports Lawyers Association (SLA) and SLA board member since 1998. He joined ASU in 2015 as a Disguished Professor of Practice after retiring as Professor Emeritus from the Isenberg School of Management, University of Massachusetts.

Professor Wong served with distinction for 36 years on the faculty of the Mark H. McCormack Department of Sport Management. He presided over the nation’s second oldest and most academically diverse Sport Management Program as department head from 1986 to 1997. He was a visiting scholar at Stanford University Law School in the spring of 2014, and taught sports law in 2015. Professor Wong is also one of the original faculty members with the Sports Management Institute (1990).

Professor Wong was honored with numerous awards at UMass for his exemplary service, including two Chancellor’s Medals. He received the 2013 Distinguished Teaching Award at the Isenberg School of Management and was honored in 2003 with the University’s Distinguished Teaching Award. He also received a Distinguished Alumnus Award from Brandeis University. He served as interim director of Athletics and then acting dean of the School of Physical Education at UMass (1992-93). He was the UMass Faculty Athletics Representative to the National Collegiate Athletic Association from 1993-2013.

Professor Wong has been outside counsel for the Baltimore Orioles and the Boston Red Sox in salary arbitration cases. He is legal counsel for the Metro Atlantic Athletic Conference. He is also an arbitrator for the National Football League and the National Football League Players Association. Professor Wong has also worked for, among others, the PGA of America, Sports Illustrated, Reebok, the National Collegiate Athlete Association, the U.S. Olympic Committee, U.S. Triathlon, U.S. Biathlon, and Major League Baseball. He is currently a member of the Naismith Memorial Basketball Hall of Fame Board of Trustees, and a National Committee Member for the U.S. Tennis Association.

How to decide which sports management and law courses to enrol on? A US perspective 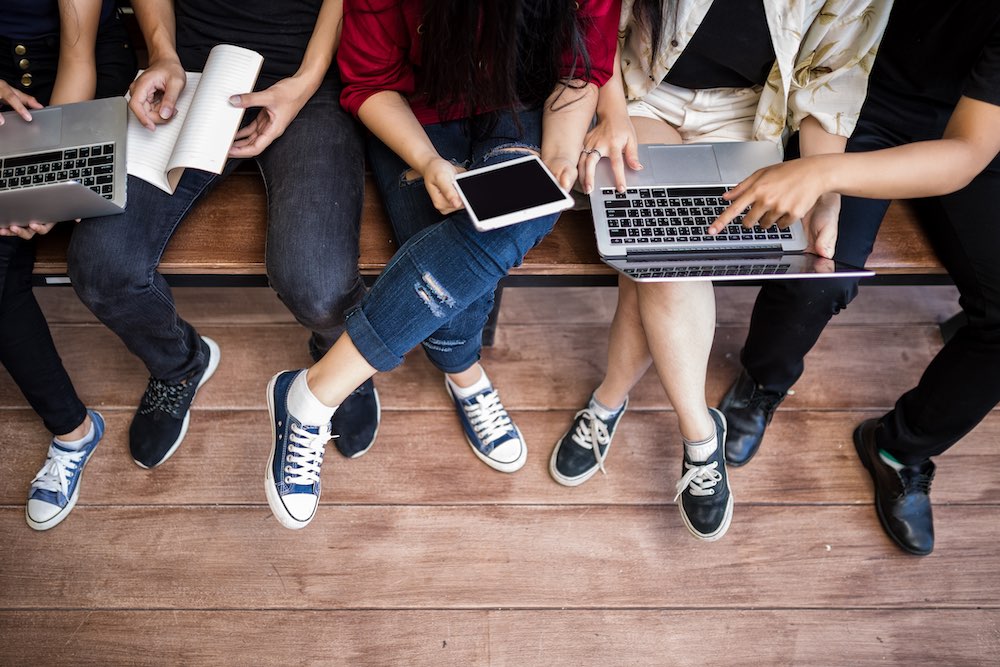