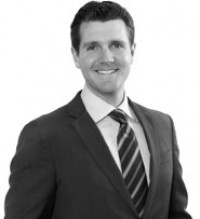 Jim Bunting is a partner in the litigation group of Davies Ward Phillips & Vineberg LLP. He has extensive experience in sports-related disputes. Jim has acted for athletes, coaches and agents in a variety of different matters, including contractual claims, doping infractions, carding disputes, gender equity complaints, team selection appeals and disciplinary appeals.

In addition to sports-related litigation, Jim has a diverse and complex commercial litigation practice. Jim has appeared as counsel before all levels of courts in Ontario, the Supreme Court of the Yukon Territory, the Court of Queen's Bench (Saskatchewan), the Supreme Court of Nova Scotia, the Court of Queen's Bench (Winnipeg), the British Columbia Court of Appeal, the Federal Court Trial Division and the Federal Court of Appeal. He has also acted as counsel in a wide range of private arbitrations and mediations and appeared as counsel before the Ontario Securities Commission and the Environment Review Tribunal.

Jim is ranked in The Canadian Legal Lexpert Directory as a repeatedly recommended practitioner in Corporate Commercial Litigation and Securities Litigation; recognized in the ROB/Lexpert special edition Canada's Leading Litigation Lawyers; and named in Benchmark Canada as a Litigation Star in Class Actions, Commercial Litigation and Securities. He was also named in the 2014 Lexpert Rising Stars: Leading Lawyers Under 40; and is recognized in Chambers Global and Chambers Canada as an up-and-coming lawyer in Dispute Resolution.

Applying team sanctions for doping: what Essendon has told us about the use of evidence at CAS 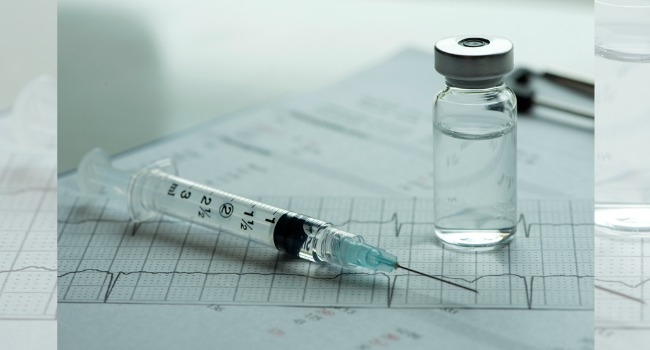