James was featured by both Legal Week ("Stars at the Bar", October 2010) and The Lawyer ("Rising Stars", April 2010) as a future star of the profession.

FAPL Limited v British Sky Broadcasting and Ors [2013] EWHC 2058 (Ch)
Acted for the Premier League in successfully obtaining the first ever blocking order against the ISPs in respect of unlawfully streamed sports coverage over the internet (with Ian Mill QC).

RFU v London Welsh RFC (2013, RFU Disciplinary and Appeal Tribunals)
Acted for the RFU is successful prosecution of London Welsh for playing an unregistered scrum half, Tyson Keats, resulting in a 5-point deduction.

RFU v Viagogo Ltd [2012] 1 WLR 3333 (Supreme Court)
Acted for the RFU in a ground breaking Norwich Pharmacal application against the online ticket agency Viagogo in relation to the unlawful re-selling of tickets for rugby union internationals (with Lord Pannick QC in the Supreme Court, and Ian Mill QC in the Court of Appeal).

Lapikov v International Weightlifting Federation (CAS 2012/A/2677)
Acted for Russian weightlifter Dmitry Lapikov in appeal to CAS against a four-year anti-doping ban imposed by the IWF. The ban was halved to two years (with Ian Mill QC).

RFU v Delon Armitage (2011, RFU Disciplinary and Appeal Tribunals)
Acted for the RFU in the successful prosecution of the England and London Irish player Delon Armitage for pushing and abusing a UK Anti-Doping official.

Does the Court of Arbitration for Sport need a “Grand Chamber”? 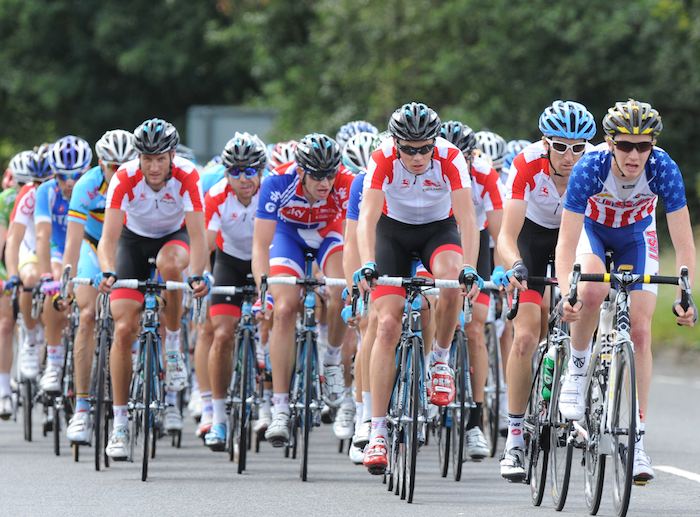 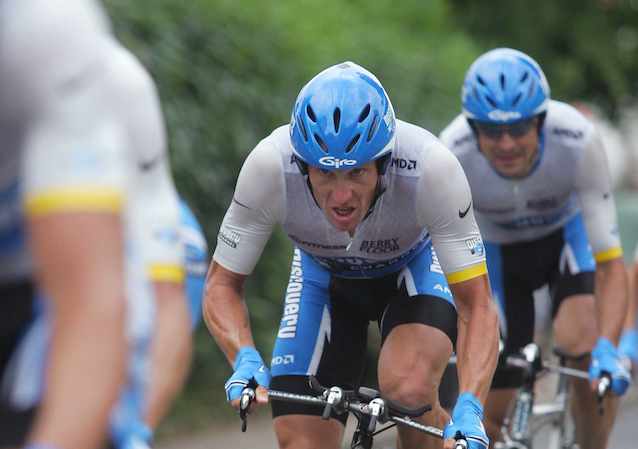