Does the Court of Arbitration for Sport need a “Grand Chamber”? 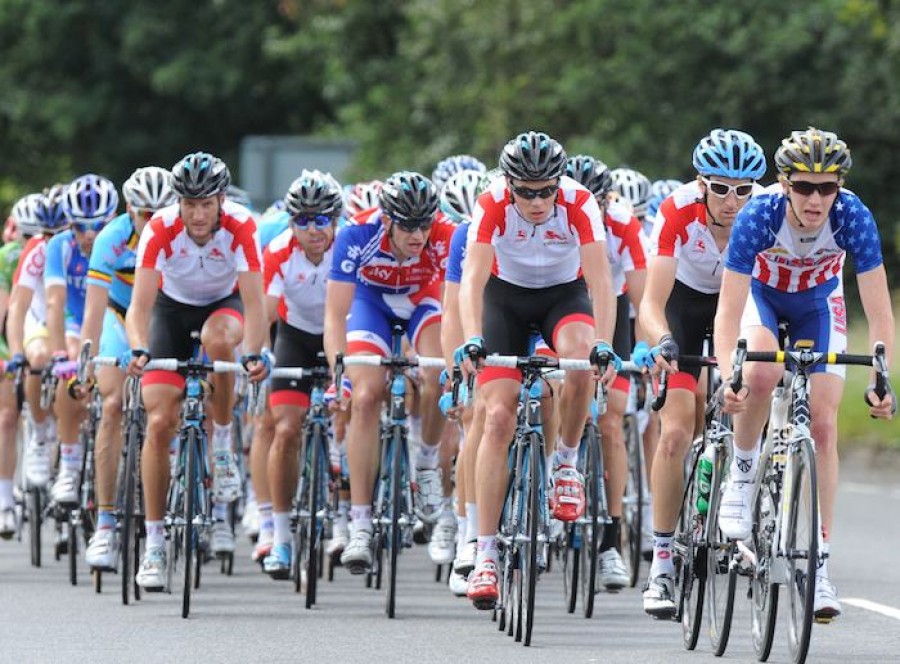 The Court of Arbitration for Sport (“CAS”) is often referred to as the “Supreme Court of Sport”.  In one sense, that title is warranted.  There is no doubt that in the thirty years or so since CAS has existed, it has been at the forefront of developing sport-specific legal principles.

"Sports law has developed and consolidated along the years, particularly through the arbitral settlement of disputes, a set of unwritten legal principles – a sort of lex mercatoria [law of the merchants or, more generally, commercial law] for sports or, so to speak, a lex ludica [the laws of the games] to which national and international sports federations must conform, regardless of the presence of such principles within their own statutes and regulations ..."

This "lex ludica" consists not merely of well-known general legal concepts adapted to the sports context, such as proportionality or lex mitior2, but also a large body of case law on the meaning and effect of relevant sport-specific legal instruments, such as the World Anti-Doping Code ("WADC"). There is now a considerable body of CAS case law on various provisions of the WADC.

The title of a "Supreme Court of Sport" also carries with it, however, a somewhat misleading impression, namely that the decisions of CAS are in some way final as to the legal issues which they decide. The defining characteristic of a Supreme Court is, of course, that its decisions on points of law are final and binding, whether right or wrong. As the United States Supreme Court Justice Robert H Jackson famously remarked:

The value in having a Supreme Court, however fallible or infallible, is that points of law are definitively settled. The principle of legal certainty, which is at the heart of any coherent system of law, requires that legal rules are reasonably accessible and predictable. Lawyers must be able to advise their clients, in future cases, with a degree of confidence as to what those rules actually are. Without legal certainty, every case, no matter how small and apparently straightforward, will descend into an expensive legal debate. That value of legal certainty is particularly important in the context of CAS, which is designed to offer a flexible, swift, expert and relatively inexpensive means of settling disputes in the sporting field.

It is an unfortunate fact that CAS cannot presently fulfil this function of providing finality on points of law. CAS is an arbitral system3 with one instance. The rules of CAS provide that each CAS Panel has full jurisdiction to review the "facts and the law". It is therefore perfectly open to one CAS Panel to depart from the decision of an earlier Panel, on a point of law. There is no particular constraint on a CAS Panel from doing so, and they regularly do. As a result, there are now a whole series of important issues in the "lex ludica" which are the subject of diverging strands of CAS case law, which can never be authoritatively resolved. Three good examples of this problem can be given.

1. Intention to enhance sport performance under the WADC

Under Article 10(4) of the WADC, an athlete can secure a reduction in the ordinary period of ineligibility for the presence of a specified substance in a sample if he or she can establish how it entered his or her body and that the ingestion was not intended "...to enhance ... sport performance". Specified substances are banned in competition but permissible out of competition. This raises a difficult issue as to how direct the intention "...to enhance ... sport performance" must actually be. If too wide a notion of intention is adopted, then that would effectively outlaw specified substances out of competition as well as in competition. CAS has, somewhat infamously, failed to speak with one voice on this topic. One line of CAS cases (Oliveira, Lapikov, Kolobnev and Qerimaj) says that taking a supplement out of competition with the intention of enhancing performance in competition is permissible: the relevant intention must instead be directed at the particular specified substance. 4 Another line of cases (Foggo and Kutrovsky) says the precise opposite.5 The result is a state of utter confusion. The UK National Anti-Doping Panel has since waded into the debate, venturing the view that the Oliveira line of cases "...should not in future be followed".6 That statement was of course in itself entirely non-binding and so the debate will sadly continue.