Inadvertent doping and the CAS: Part I 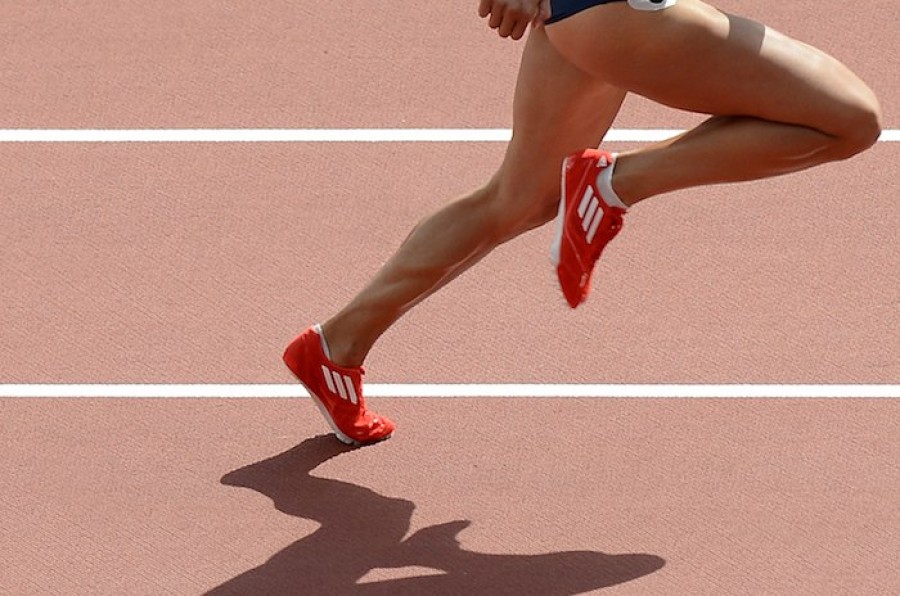 Justin Gatlin: “It never crossed my mind that they were doping” he said of the failed tests of his sprint rivals. “You have to keep it basic in regard to who’s around you, who you trust, who’s in your inner circle. You have to make sure you’re responsible for what’s going into your body”.1

Following the latest “doping scandal” to hit the press (i.e. Tyson Gay and Asafa Powell2) Article 10.4 of the World Anti-Doping Code (WADC) may again be thrust into the spotlight. Assuming that this provision is applicable to the proceedings, and depending on the arbitrators involved, it is fair to say that there is simply no way of accurately predicting the outcome of these athletes’ cases despite the growing body of jurisprudence on point from the Court of Arbitration for Sport (CAS).

In fact, even if the circumstances behind the two athletes’ positive tests were identical, the respective panels could conceivably impose a reprimand on one athlete and a 2-year period of ineligibility on the other. The sanction will ultimately depend on the arbitrators’ preferred interpretation of this notoriously problematic article.

In light of a recent blog by Matthew Chantler on this same issue,3 it is also clear that certain doping panels in the United Kingdom are taking a markedly different approach from the majority of CAS arbitrators called upon to decide such cases.

Such a state of affairs is very difficult to understand for athletes, their legal counsel and the arbitrators appointed to decide on any given case.4 Even worse, it creates an unacceptable legal uncertainty that undermines the credibility of the entire anti-doping system. Whilst the proposed 2015 version of the WADC should, hopefully, bring an “end to the farce”,5 in the meantime Article 10.4 WADC must be interpreted as it is currently drafted.

It is with this in mind that we wish to consider the relevance of a “credible non-doping explanation” in the context of legal proceedings involving Article 10.4 WADC and the failure of two CAS Panels (as well as a number of UK doping panels) to acknowledge this concept. In doing so, we aim to demonstrate that there is a real – and essential – distinction to be made between the two concepts referred to by Justin Gatlin above: (i) doping and (ii) the responsibility of an athlete to avoid ingesting a prohibited substance. It is our ultimate conclusion that it is only with this distinction in mind that Article 10.4 WADC can be applied as it was originally intended to be.

Part I of this article will provide a review of CAS case law in order to determine whether there is any clear line of jurisprudence developed to date. Part II will consider the rationale behind this jurisprudence and briefly consider the relevant amendments  the draft 2015 WADC.

The wording of Article 10.4 WADC

Antonio Rigozzi is the partner in charge of the sports arbitration practice at Lévy Kaufmann-Kohler. He has extensive arbitration, litigation and dispute resolution experience across all the main areas of sports law, in a wide array of sports including football, Formula 1, sailing, athletics, ice hockey, swimming and cycling. As counsel, he represents and advises athletes, teams and sports-governing bodies before the CAS, the BAT and the Swiss courts.

Brianna Quinn is an Australian-qualified lawyer specialising in sports arbitration at Lévy Kaufmann-Kohler in Geneva, Switzerland. As well as advising athletes, clubs and governing bodies on sports-related disputes, Brianna regularly conducts cases and appears as counsel before the CAS in Lausanne. Brianna’s practice in sports arbitration is primarily focused on doping-related matters, cycling and football-related disputes and proceedings before the Basketball Arbitral Tribunal.