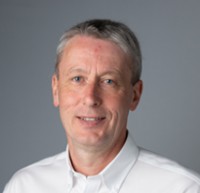 Nick was a member of Motherwell’s 1990 Scottish Cup winning squad. He also captained Swansea City to the Division 3 championship in 2000 and as Vice Captain played in every game but one in Fulham’s promotion season 1996/1997.

Nick served as a PFA Delegate, was a member of the PFA Management Committee and became PFA Chairman during his playing career. Nick also had a brief spell as player manager at Swansea City and after his retirement in 2002 he joined the PFA as a full-time Executive.

Nick became a qualified financial adviser and initially worked in the PFA’s Financial Management Department before moving across to the PFA Delegate Liaison Department in 2007.

Nick holds the position of Deputy in London and has responsibility for the PFA’s political work as well as having extensive knowledge and experience in dealing with clubs in Administration.

Nick is the PFA lead in dealings with the Premier League and also specialises in representing players at FA Disciplinary Hearings as well as internal disciplinary meetings at clubs. Nick sits as a panel member on Compensation Tribunals and Work Permit Hearings and is a member of the Premier League Medical Care Committee. Nick is also a member of the TUC General Council following recent elections at Conference. 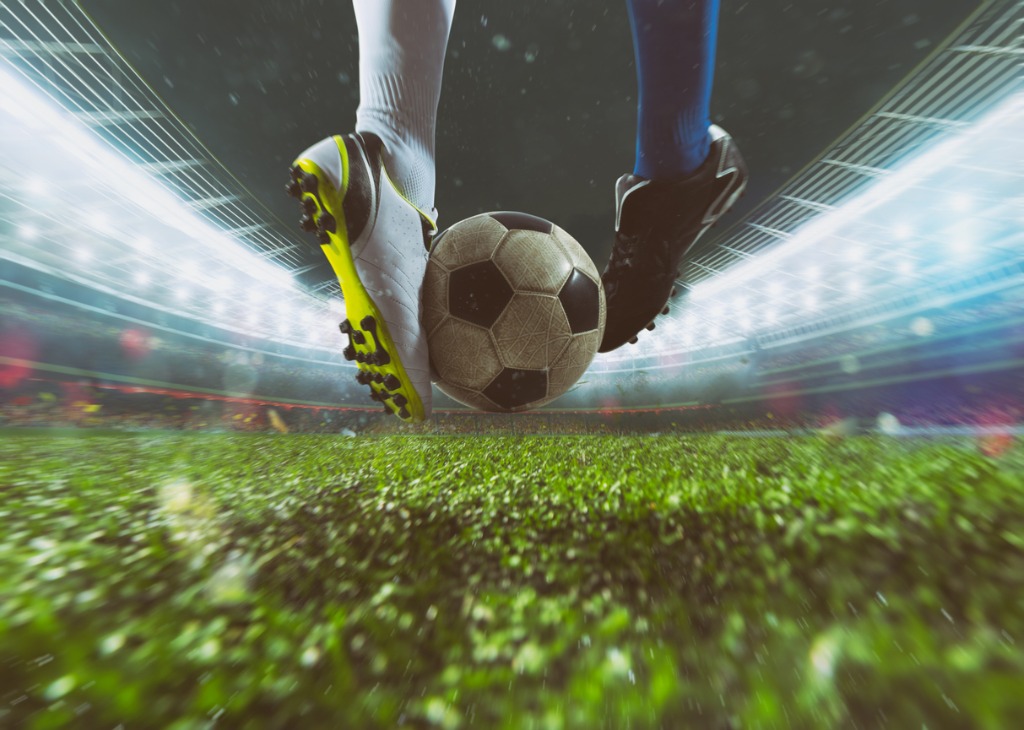