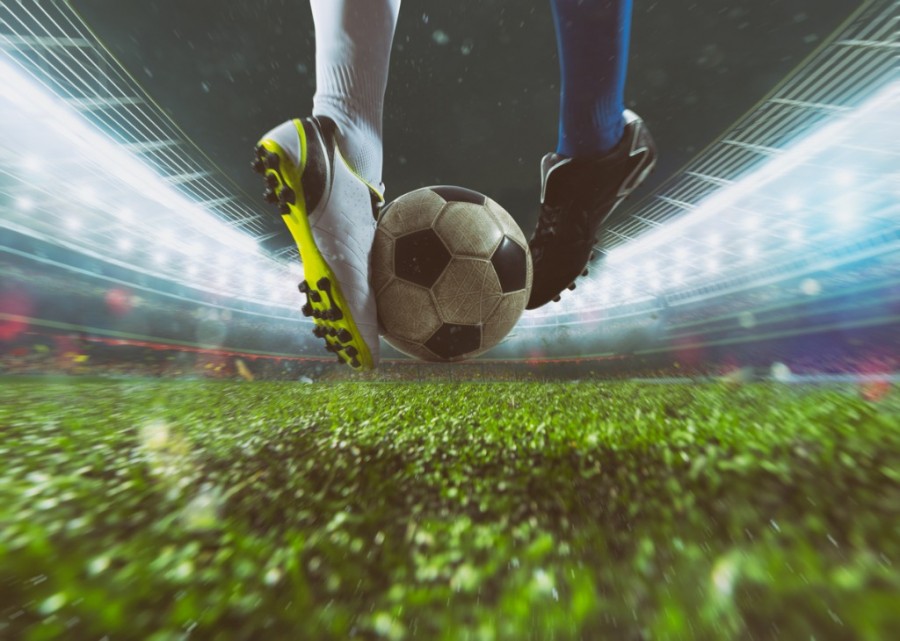 The League Appeals Committee of the English Football League (EFL) has recently published the decision in the case of Club A -v- Player B,[1] which considered whether an employee’s challenge to a disciplinary decision by a club is to be considered de novo (i.e. ‘afresh’), or whether the independent panel’s role is limited to that of a reviewing body.

The Committee also considered the relevance of the law relating to unfair dismissal to such challenges. Club A said that a club’s decision to discipline a player should only be overturned if no reasonable employer would have imposed the same sanction. It argued that the role of the Player Related Dispute Commission (PRDC)[2] when considering a challenge to a disciplinary sanction or dismissal was not to decide the underlying disciplinary allegations. Instead, its role was said to be analogous to that of the Employment Tribunal when considering a complaint of unfair dismissal, such that cases decided in that context should be applied by the PRDC.

At first instance, the PRDC also considered whether a club can deduct a fine from a departing player’s wage pending the outcome of a challenge.

This article examines the decision, looking at:

Steven is a specialist sports law barrister at Kings Chambers and 2 Temple Gardens. His practice is focused on commercial, employment, and regulatory matters. Steven is frequently instructed by players, clubs, agents, governing bodies, and players’ associations to deal with high profile/value disputes in these areas.

Phil is a Senior Associate at Mills & Reeve specialising in sports litigation and sports regulatory matters, with a particular focus on the football industry. Phil has worked on a number of high profile integrity/match fixing and doping cases across a variety of sports and also regularly advises football clubs, agents and players on transfers, most notably where work permits are required.

Richard made his debut as a 19 year old for Watford FC in 1982-83, six weeks after signing from non-league Burton Albion. He then signed for Hull City in 1985 for £40,000. After 221 appearances for them he was signed by Oldham Athletic for a club record fee of £460,000 in 1990. He was a key player in their promotion to the first Division and was recognised as one of the best defenders in the country, earning 2 England ‘B’ caps.