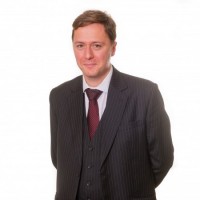 Philip is a barrister at St Johns Buidlings. He has a busy sports law practice covering all areas of sports disciplinary work including on field infractions, behaviour off the field of play which brings the sport into disrepute and anti-doping cases.

He has successfully represented the Amateur Swimming Association in ASA v G, a matter involving a match official being abused by a coach. He is currently instructed by the ASA in several cases including an appeal regarding a brutality charge.

He also appeared in UKAD v Graham which was one of the first anti-doping cases to be decided under the WADA 2015 code.

He keeps a keen watch on all developments in the area of sports disciplinary work and comments on them on his twitter feed at @sport_barrister. 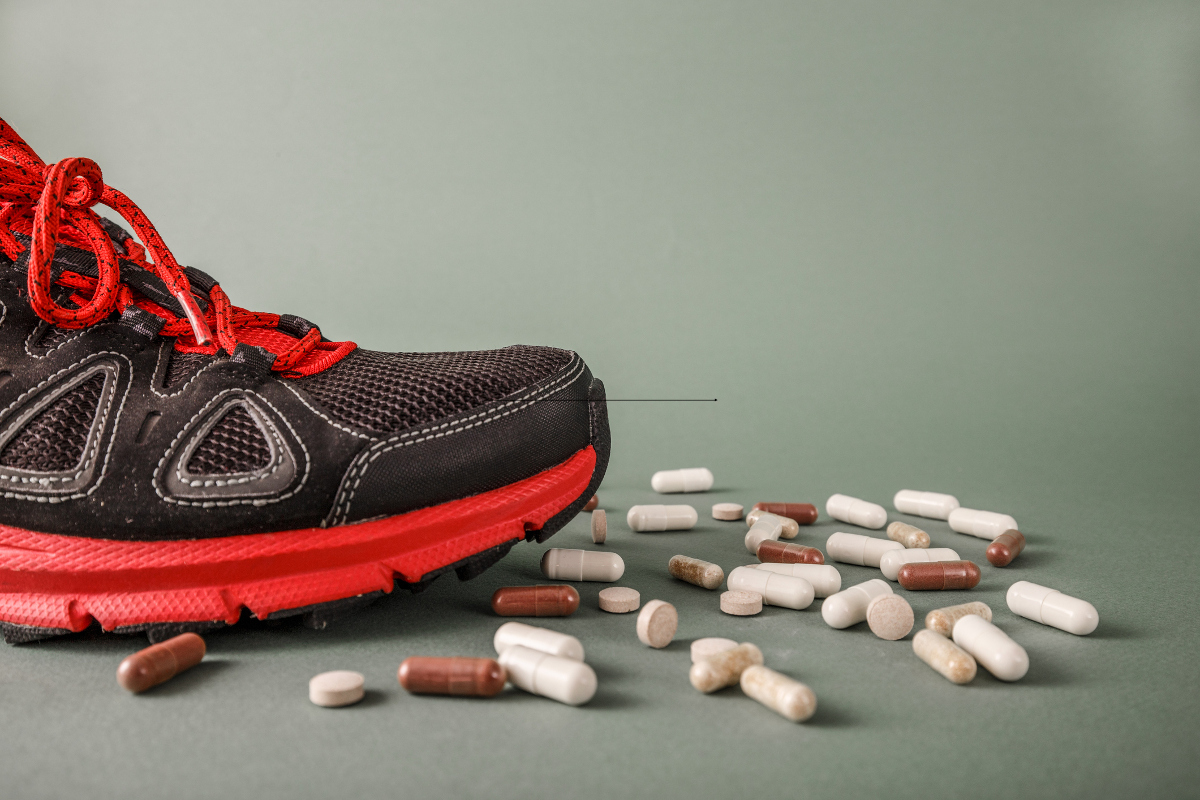 Case law review: What has the first year of the 2015 WADA Code taught us about the issue of intent?