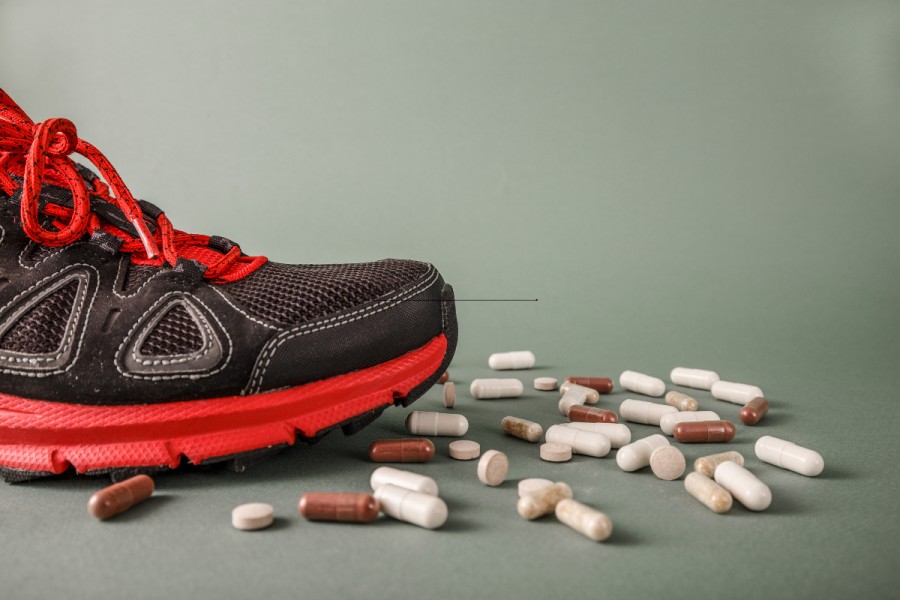 In January of this year the Department for Digital, Culture, Media and Sport (DCMS) published a document entitledTailored Review of UK Anti-Doping1 (UKAD) with a view to looking at the current state of the UK’s national anti-doping organisation and how it should plan for the future.

This article aims to look at some of the more interesting points that arise from that review. It does not aim to consider every point raised in the report, but rather looks specifically at:

Philip is a barrister at St Johns Buidlings. He has a busy sports law practice covering all areas of sports disciplinary work including on field infractions, behaviour off the field of play which brings the sport into disrepute and anti-doping cases.

He has successfully represented the Amateur Swimming Association in ASA v G, a matter involving a match official being abused by a coach. He is currently instructed by the ASA in several cases including an appeal regarding a brutality charge.