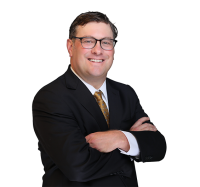 Scott Nelson has spent the last two decades working at the intersection of policy, politics, and law, working as senior staff to a U.S. Senator, a Governor, a political appointee in the federal executive branch, on several political campaigns, and as a lawyer and lobbyist in private practice.

His practice has most recently focused on helping clients with complex federal policy issues, including risk mitigation and tax provisions of the Affordable Care Act, international provisions and elements impacting trade in what became the Tax Cut and Jobs Act, and various environmental, energy, and infrastructure finance policy issues.

Scott is also a member of the K&L Gates political law and government ethics team. He has helped clients develop enterprise-wide compliance programs for lobbying disclosure and political engagement at the federal level and in many states. He has co-edited several editions of “A Guide to Political and Lobbying Activities,” released periodically by K&L Gates. 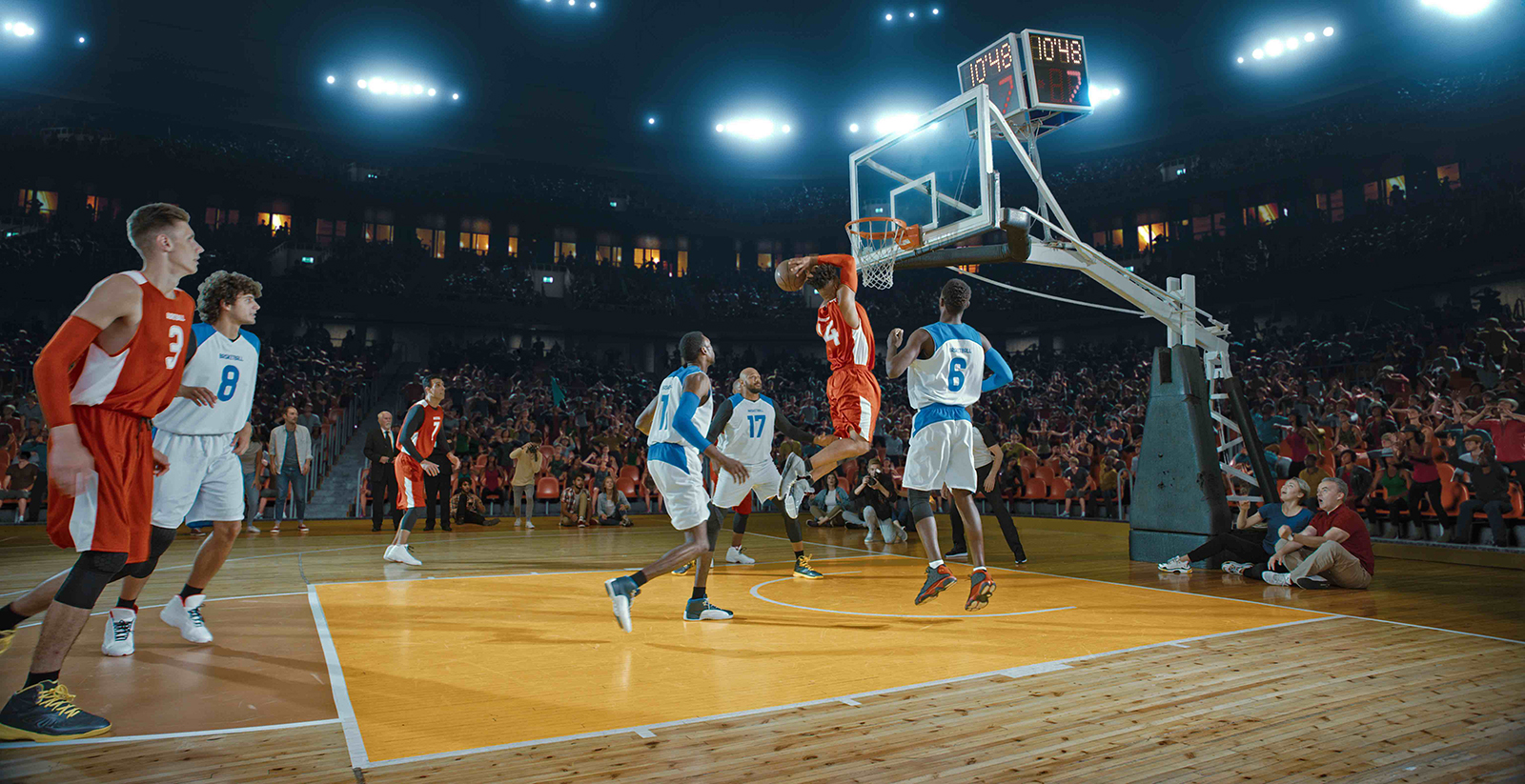