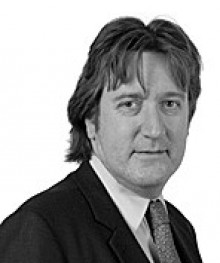 In the sports sector he acted for the Department of Culture, Media and Sport on the London Olympics bid, advising on the establishment of the bid company and subsequently the establishment of LOCOG.  He acted for Manchester City on its takeover by Thaksin Shinawatra.  He also advised Group Lotus on its involvement in Formula 1.