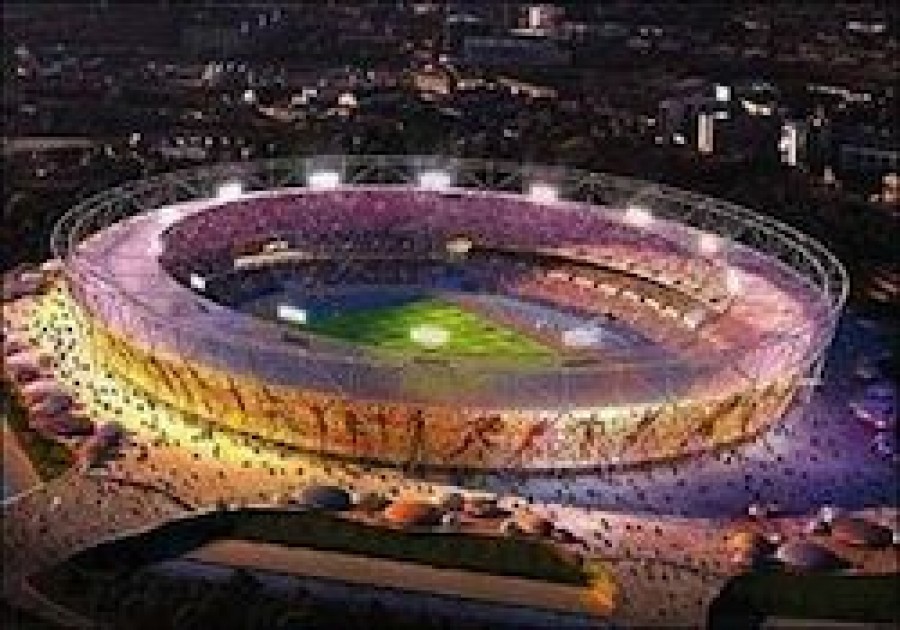 Both Tottenham Hotspur and Leyton Orient have recently confirmed that they have commenced judicial review proceedings following the Olympic Park Legacy Committee’s (“OPLC”) recommendation to grant West Ham United tenancy of the Olympic Stadium and the subsequent ratification of that recommendation by the Government.

Currently, both Tottenham and Leyton Orient have applied for permission to claim for judicial review whereby the court will decide whether the case should proceed to a full hearing. A decision as to whether permission will be granted is expected very soon.

John is a senior associate in the Sports Business Group at Lewis Silkin specialising in contentious, regulatory and disciplinary issues for clubs, agencies, governing bodies and athletes