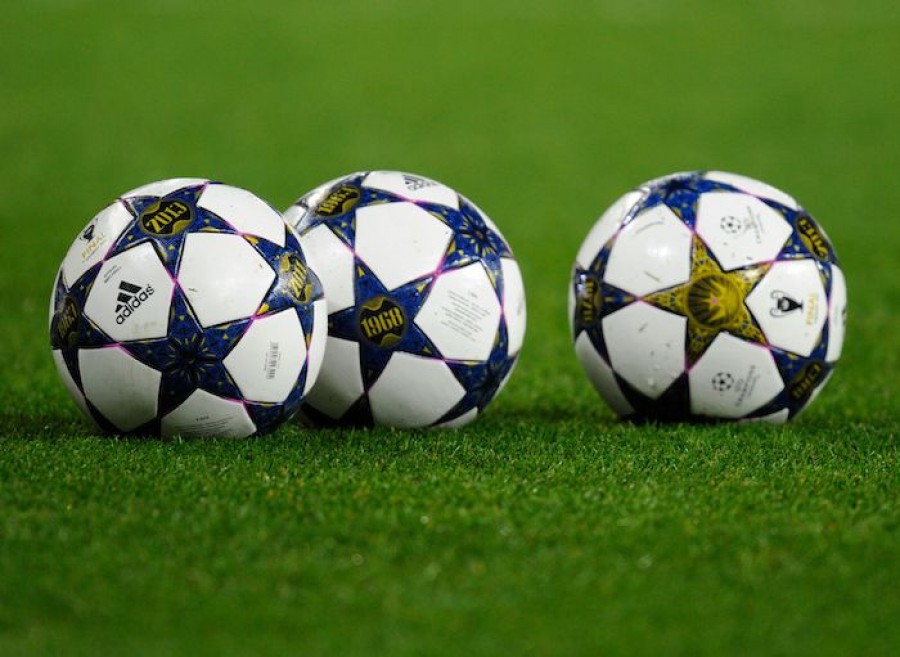 The multi million pound sponsorship and naming rights deal just announced between Manchester City and Etihad Airways has raised the issue of clubs seeking ways to circumvent the Financial Fair Play Regulations (FFP), which are due to be phased in by UEFA during the 2011/2012 season. It also provides an interesting debate about the impact of Competition Laws on long term sponsorship deals.