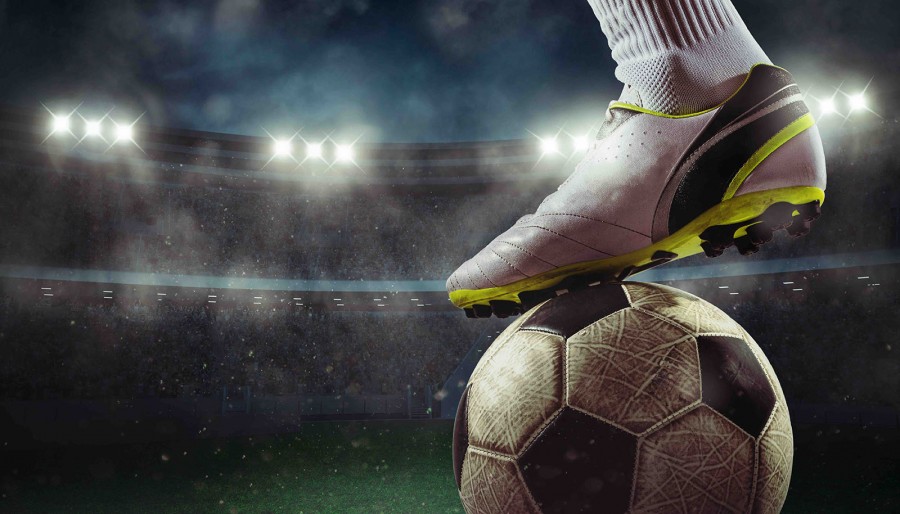 What is the Job Retention Scheme (JRS)?

A temporary scheme (starting from 1 March 2020 and running for at least 3 months) to support all UK employers affected by Covid-19. Any club can claim a grant from HMRC to cover up to 80% of an employee’s salary (not bonuses or commission) who is not working but being kept on the payroll (being “furloughed”), up to a maximum of £2,500 (gross) per month (plus employer’s NI and the minimum automatic enrolment employer pension contributions on top of this). The current Government guidance is available here[1].   The online service for making claims is not available yet but is expected to be live by the end of April 2020.

Oliver is a founding partner of onside law setting up the firm in 2005 after spending more than five years as in-house counsel at sports/media giant IMG. Oliver is a commercial lawyer specialising in the sports industry.

Oliver is arguably the leading golf lawyer in Europe with a ‘Who’s Who of Golf’ client list. Oliver acts for the PGA European Tour and the Ryder Cup, as well as many leading players including Rory McIlroy, Sir Nick Faldo, Justin Rose and Graeme McDowell. Oliver advised on all aspects of the 2018 and 2022 Ryder Cup Bid processes, and Rory McIlroy on the overhaul of his commercial affairs, including his ground-breaking endorsement contract with Nike, together with his deals with Santander, Omega and Bose.

Oliver also heads up our Football work with personal and practical experience sitting on the Board at Kidderminster Harriers FC and his clients include the likes of Alan Pardew, Eden Hazard, Eric Dier, Patrick Vieira, Paris St. Germain and Southampton Football Club. Oliver also has extensive experience across all other sports such as rugby and cricket and other notable clients such as Victoria Pendleton, Sir Steve Redgrave and Red Bull Racing.

Oliver qualified and practised as a commercial lawyer at city law firm, Nabarro, where he was seconded to Wolff Olins and IMG, prior to joining IMG full time as senior in-house counsel. At IMG Oliver was responsible for the legal affairs of IMG's flagship golf division in Europe as well as advising its events, publishing, licensing and football divisions. Oliver has also been seconded to Dunnhumby and the PGA European Tour.

Oliver has published a number of articles, has appeared as an expert on the BBC 10 o’clock News, and has featured in the likes of Sports Business, The New York Times, The Times and the Daily Telegraph as a sports law expert. Oliver is recommended by independent legal directories Legal 500 and Chambers as a leading sports law practitioner where he is described as “hardworking, thorough and personable’, and an “excellent communicator and clear strategist" (Legal 500). Oliver possesses "very strong knowledge of the football marketplace for managers and players" and has "very impressive cross-border capabilities," according to interviewees. He is instructed by major clients in football and golf, where he recently advised Ryder Cup Europe on all aspects of its bid for the 2022 Ryder Cup Match.

James is an associate specialising in commercial litigation and regulatory matters in the sports sector - in particular football, rugby, cricket and cycling - advising governing bodies, clubs, athletes, agencies and brands.  Prior to Onside Law, James trained and qualified at Fieldfisher in the Dispute Resolution department.

He also has experience advising clients on commercial agreements, drafting rules and regulations for governing bodies, advising agents and players on representation contracts and advising clubs and agents on playing contracts and transfers.

Away from the office, James is a Millwall season ticket holder and keen cyclist since injury brought his rugby playing days to an end.

Associate, Onside Law
Alex advises on the full range of contentious and non-contentious employment law issues and acts for employers, athletes, coaches and executives in Employment Tribunal and High Court claims, including for unfair dismissal, discrimination, breach of contract and whistleblowing. Alex is also experienced in acting on behalf of athletes in anti-doping matters.

Alex also contributes to sports and employment law publications, including a detailed look at the discrimination claims successfully brought against Newcastle United by their former player, Jonas Gutierrez; and the six-year "cooperation agreement" between FIFA and players' body FIFPro regarding professional footballers' rights in relation to breaches of contract by their employing club.

Alex joined Onside Law in 2018, having trained and qualified at Penningtons Manches, before joining Thomas Cooper in their Employment and Sports team. Alex is a recommended Sports lawyer in the Legal 500.

Away from his desk, Alex is a Brighton and Hove Albion fan and can regularly be seen behind the goal in the North Stand at the Amex Stadium. Sadly, this is likely to be the closest that Alex will ever get to being featured on Match of the Day.