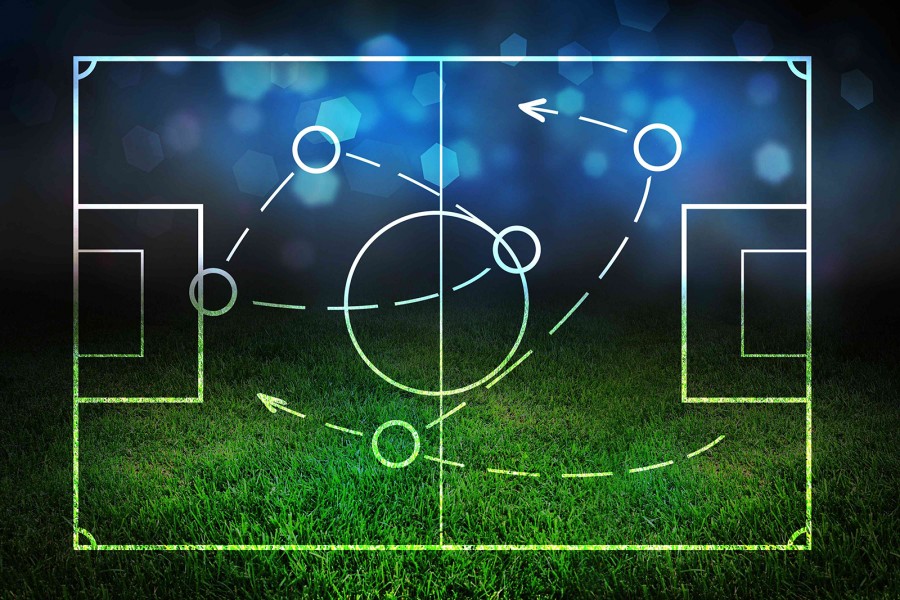 The growing popularity of Fantasy Premier League among fans and players alike poses real life questions for clubs as employers to consider, regarding the use of potentially confidential information by their players as employees when setting their fantasy line-ups.

During the 2020/21 season so far, high profile Premier League players such as Andrew Robertson, James Maddison and Patrick Bamford have talked openly about the fact they play Fantasy Premier League. In 2018 Crystal Palace’s Patrick van Aanholt announced on Twitter that thousands of pounds worth of prizes were up for grabs for the winner of the private league he was setting up ahead of the 2018/19 season.

Footballers’ involvement in Fantasy Premier League came under scrutiny[1] in February 2021 when eagle eyed Fantasy Premier League players noticed that Jack Grealish was being removed from the fantasy squads of many of his Aston Villa teammates teammates and colleagues. It transpired that Grealish had sustained an injury in training on Friday and would miss the game against Leicester City the following Sunday.

Conor is an associate at McCann FitzGerald in Ireland.