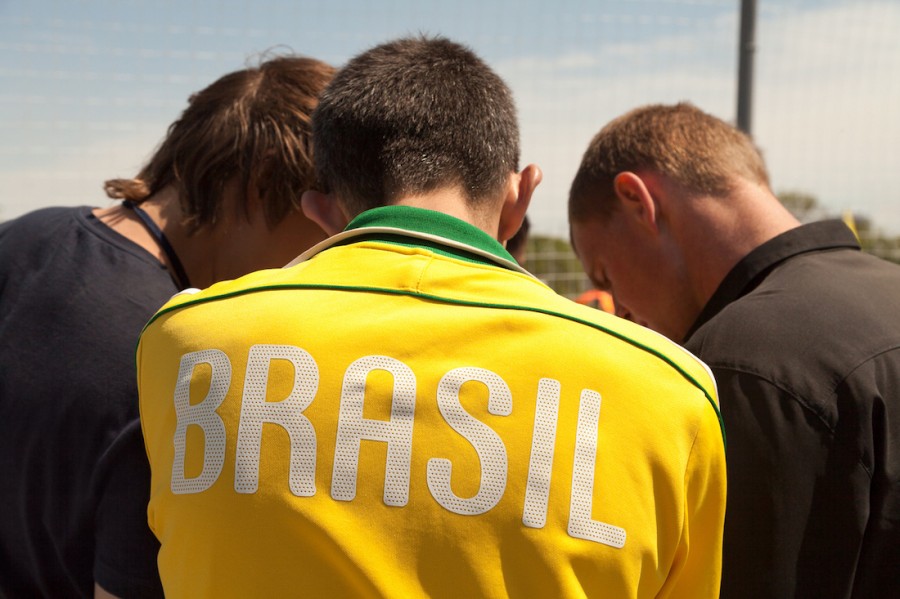 The Brazilian Football Association (Confederação Brasileira de Futebol, “CBF”) recently introduced a regulatory innovation to include limitation clause that aims to restrict the number of coaches a club can register to two per competition period, and, prevents them registering a coach that has been registered with two clubs per competition period. This subject to a few exceptions explained and discussed below.

In the Brazilian men’s professional football championship Série A (20 clubs) in 2020 edition had a twenty-seven head coaches[1] turnover. Let it sink for a minute, this is an average greater than one change in command for each team that took part in the competition.

A reader that is not familiar with Brazilian football would be forgiven for believing this significant turnover was quite exceptional, and probably due to a pretty baffling season due to the COVID-19 PHEIC. However, according to a recent survey, which analyzed the track record of 28 of the country’s top clubs from 2003 to 2021, the average Brazilian team head coach reign is about 6 months, with most not staying long enough to start and finish the Brazilian League - the main national level competition.

The recent head coaches limitation is an attempt to improve this situation in the Brazilian men’s professional football Séries A, B, and C. This article will explain the new provision and how it works in practice. It should also be set at the outset that registration of coach is different to employment of a coach.

Roberto de Palma Barracco is an attorney, mediator and arbitrator focused on the lifestyle industries - especially sports, art, entertainment, fashion and food. He is a leading conflict management & crisis prevention consultant in the lifestyle industries. Roberto’s transnational academic background is the basis of his work, his immersion in different cultures makes him a “translator” of legal cultures.