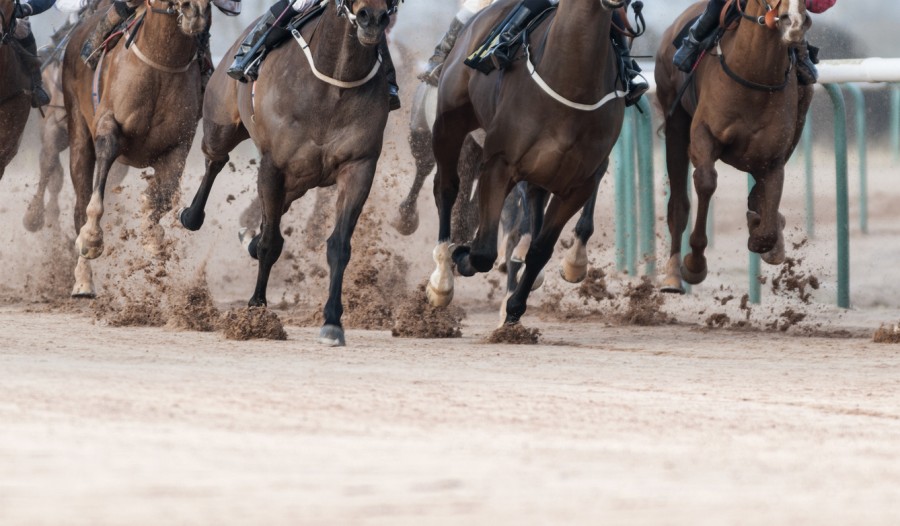 The establishment of the Horseracing Integrity and Safety Authority (HISA) marked a major change in the regulation of safety and anti-doping in the horseracing industry. HISA recently hired its Chief Executive Officer (Lisa Lazarus, who has extensive equestrian experience); its registration requirements & racetrack safety rules were implemented on July 1, 2022; and its Anti-Doping and Controlled Medication Protocol will be finalized over the next 6 months and implemented on January 1, 2023.

With the need for the horseracing industry to adapt to these monumental changes, this article discusses:

Aaron joined the Law Offices of Howard L. Jacobs as an intern during the spring of 2021 and never looked back, officially becoming an Associate in May 2021. His practice focuses primarily on representing athletes in arbitrations in disciplinary matters (anti-doping and SafeSport), salary disputes (basketball), and team selection disputes.