Who is a ‘publisher’ in the context of defamatory material posted on a social media website? (Fairfax v Voller) 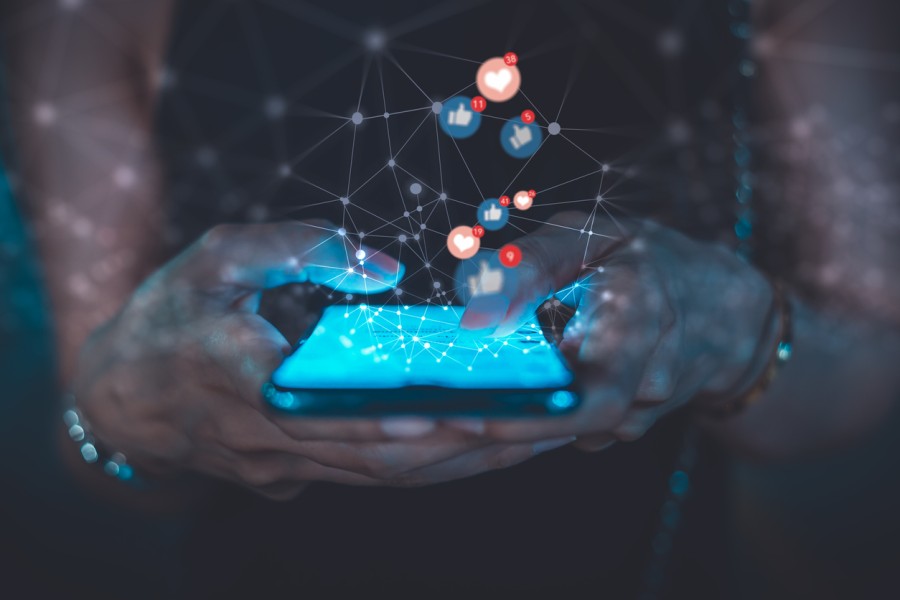 Who is a ‘publisher’ in the context of defamatory material posted on a social media website on the internet? The High Court of Australia in Fairfax Media Publications Pty Ltd v Voller1 ("Voller") considered this question and in doing so, restated the long-established Australian common law position in Webb v Bloch.2 In Webb v Bloch, Isaacs J (referring to Folkard on Libel and Libel, 5th edition, [1891], 439) adopted the definition of ‘publication’ in the following words:

"The term published is the proper and technical term to be used in the case of libel, without reference to the precise degree in which the defendant has been instrumental to such publication ; since if he has intentionally lent his assistance to its existence for the purpose of being published, his instrumentality is evidence to show a publication by him."

Support for this approach was found by Isaacs J in his reference to Parkes v Prescott,3 which in turn referred to the second edition of Starkie on the Law of Slander and Libel which offered the following test as to who may be a publisher:

"All who are in any degree accessory to the publication of a libel, and by any means whatever conduce to that publication, are to be considered as principals in the act of publication : thus if one suggest illegal matter in order that another may write or print it, and that a third may publish it, all are equally amenable for the act of publication when it has been so effected."

This article examines the consequences of Voller, and how it may affect sporting clubs and groups (and possibly their members) as social media users, rather than the platforms themselves.4 Voller is a timely warning to all social media users and sporting communities and organisations, at both the professional and grassroots level, as to how communications should be managed with and between members on social media platforms.

Paul Hayes KC is a barrister atn 39 Essex Chambers. He commenced practice as a Barrister at the Sydney Bar in 1990 (read with Bernard Coles QC, University Chambers), before relocating to the Melbourne Bar in 1997 and was called to the bar in England and Wales as a member of Lincoln’s Inn in 2005.