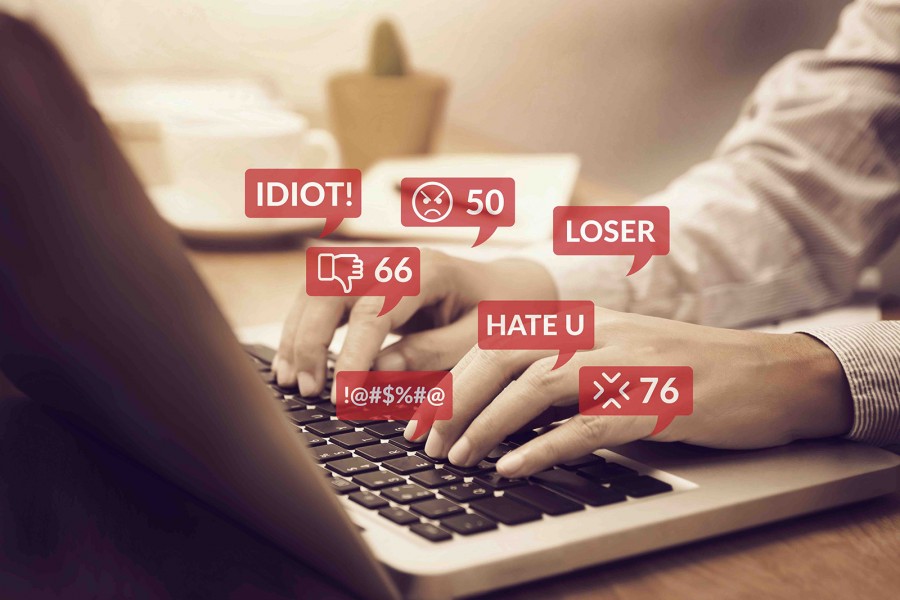 Whilst revenue, transfers and sponsorship in football fluctuate in the midst of a postponed season, statistics show a striking increase in discrimination across sports and, in particular, football.

In the absence of football matches being attended, players such as Marcus Rashford, Tyrone Mings, Antony Martial, Lauren James and many more[1] have faced increased discrimination and abuse on social media. A young footballer, Linton Harris, was quoted as saying, “I’m done with football all together”[2] after being racially abused and feeling there was no recourse.

Kick It Out, England’s football equality and inclusion organisation, a charitable body established in 1997,[4] gather annual statistics on discrimination around football matches and social media. The charity reported a 42% increase in discrimination with a 53% increase in racially motivated incidents in the season of 2019/20[5] and has been inundated with calls for more to be done to tackle discrimination in one of the world’s most followed sports.

Jermaine is a sports lawyer at Blaser Mills Law and specialises in football, acting for high profile professional players, agents and football clubs.