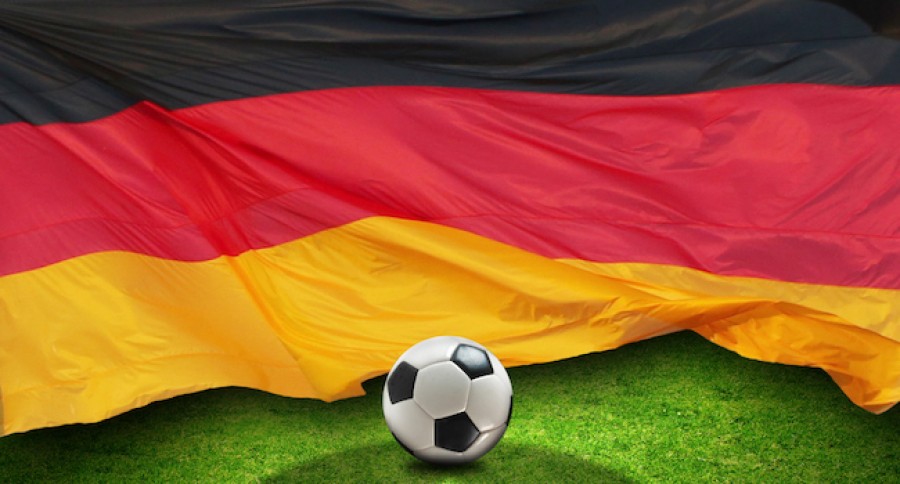 The Court of Arbitration for Sport ("CAS") has overruled FIFA and allows the registration of the minor player Nikolas Nartey upon appeal by the German Football Federation (DFB) and 1. FC Köln.

In the winter transfer window of 2017, the German Bundesliga club, 1. FC Köln paid EUR 400,000 to FC Copenhagen for signing Nikolas Nartey (the Player), a Danish 17-year-old midfielder who is regarded as one of the top talents in Europe.

As the Player is a minor, Article 19 paragraph 4 of FIFA’s Regulations on the Status and Transfer of Players (RSTP) requires prior approval of the transfer by the Sub-Committee appointed by the FIFA Players’ Status Committee, before an International Transfer Certificate can be requested.

Since the introduction of Article 19 para. 4 FIFA RSTP and FIFA’s Transfer Matching System (TMS) in 2010, FIFA accepted that Clubs uploaded the relevant data of a minor player to the TMS after receipt of the approval by the Sub-Committee – even if such decision was announced after the end of the relevant transfer period. Accordingly, this was the constant practice followed by the German Football Association (DFB) and German clubs for several years.

In the winter transfer period of 2017, FIFA suddenly changed its practice. According to FIFA’s new understanding of the RSTP, clubs must always upload a minor player’s data to the TMS during the registration period, even if the Sub-Committee has not yet approved the transfer.

This change was not communicated to national associations (including the DFB) in the normal way (i.e. via official circular), but instead only by email four days before the end of the winter transfer window. In the eyes of the DFB, the email also lacked clarity, and did not clearly indicate the change of practice that FIFA intended to implement. Accordingly, the DFB did not inform the German clubs of the change and the clubs continued to apply the old practice.

As a result, 1. FC Köln only uploaded the Player’s data in the TMS after it had received the Sub-Committee approval on 27 February 2017, i.e. after the end of the registration period. And FIFA, following the new practice, refused to process the transfer. DFB, 1. FC Köln and the Player filed an appeal in front of CAS against FIFA’s decision on 4 April 2017.

The Appellants agreed with FIFA on an expedited procedure. On 19 April 2017, CAS issued the operative part of its decision upholding the appeal and allowing DFB to request an International Transfer Certificate for the Player. The grounds of the CAS decision will be issued in due course.

The decision could be highly relevant for other minor players, clubs and national federations, also in other countries, as FIFA apparently refused several transfers of minors last winter on the basis of its “new practice”.

Christian Keidel who represented the DFB, 1. FC Köln and Nikolas Terkelsen Nartey in the abovementioned proceedings together with Dr. Heiner Kahlert (www.martens-lawyers.com).