Chelsea to introduce supporter presence at club board meetings 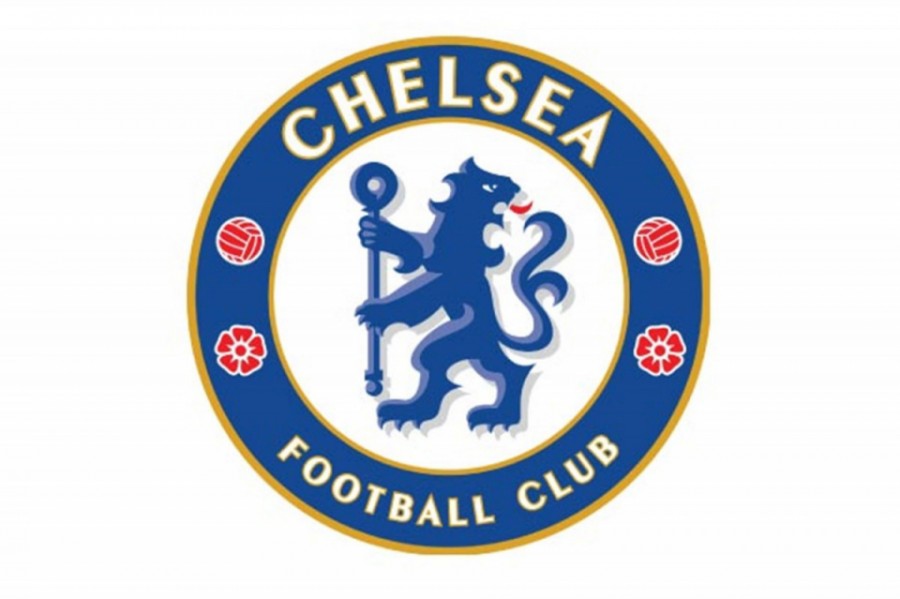 Following the backlash from the European Super League, Chelsea have announced that supporter presence will be introduced at club board meetings in the form of three “supporter advisors.”

Chelsea were one of 12 clubs to announce that they were joining the European Super League (ESL) but withdrew only 48 hours later following protests from supporters and significant backlash from the wider football community. After the withdrawal owner Roman Abramovich and the board said that they deeply regretted the decision to join the ESL.

Chelsea said that it will consult with non-official supporter groups and the online fan forum when selecting the three support advisors, the club added “Criteria for nominations as well as final selection will ensure that the supporter presence is representative of our supporter base generally and is inclusive and diverse. A new selection will be made before the start of each season.”

The supporter advisors will be present at board meetings from 1 July however, they will have no voting rights and will not be allowed to participate in meetings relating to players, staff or the academy.

You can read the club statement here.