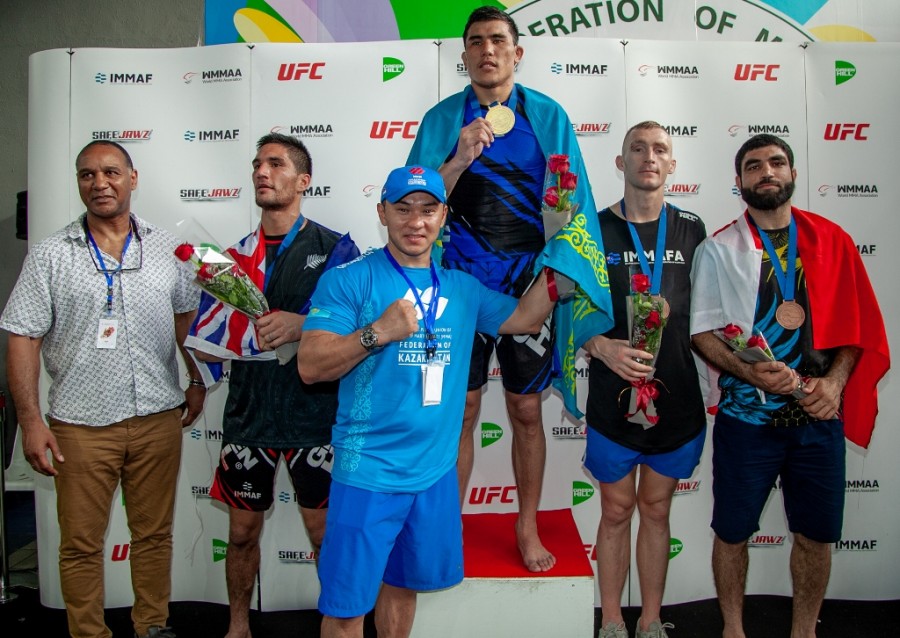 The pending court case between the International Mixed Martial Arts Federation (IMMAF - WMMAA) and the World Anti-doping Agency (WADA) will be heard on 4 September 2019 at the Tribunal d’Arrondissement in Lausanne, Switzerland. IMMAF - WMMAA is challenging the rejection of its prior application to become a WADA signatory on the grounds of infringement of its personality rights according to Swiss law. IMMAF- WMMAA will be represented by the leading Swiss law firm Gros & Waltenspühl. Although IMMAF-WMMAA meets all WADA criteria for compliance, the agency rejected its application.

IMMAF - WMMAA CEO Densign White said: “WADA is supposed to be a fully independent body but maintain that they need a green light from GAISF to accept IMMAF - WMMAA as a signatory, despite us being fully compliant according to the WADA Code. At the same time, GAISF, continues to reject our application for Observer status without good cause or explanation. There is a vicious circle that we must now break.”

WADA signatory status is a requirement of all sports federations wishing to become members of the Global Association of International Sports Federations (GAISF), the umbrella organisation for international sports federations. GAISF recognition opens access to governmental support and public funding. It is also the accepted pathway to an eventual inclusion on the Olympic programme, which is a long-term goal of IMMAF - WMMAA.

White said: “One of the key goals of the International Olympic Committee’s Olympic Agenda 2020 strategic plan is 'Adapting and further strengthening the principles of good governance and ethics to changing demands'. “IMMAF - WMMAA believes that the current GAISF recognition system needs urgent reform. We are now reviewing all our options as we are determined to unblock the path to recognition by GAISF.

“As the only legitimate world governing body for the sport of MMA, we will continue to fight for the rights of our members and athletes around the world.”