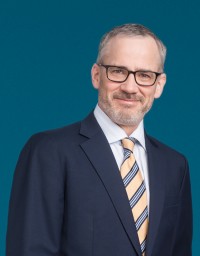 A former Olympic athlete, David Spears has focused on labour, employment and administrative law since he was called to the bar over 10 years ago. In addition, David has an expanding practice in Sports Law.

David currently represents unions in all manner of labour relations matters, including grievance arbitrations, labour board proceedings and collective bargaining. He also represents clients with respect to employment litigation, employment standards complaints, human rights proceedings, and occupational health and safety matters. David has appeared before numerous arbitration boards, federal and provincial labour boards, and the PSLRB, human rights tribunals and other administrative tribunals. In addition, he has appeared before courts in employment litigation.

David spent a number of years as a competitive cyclist, racing bicycles on trade teams in Canada, United States, Spain and France. During his cycling career, David represented Canada in competitions throughout the world, including the '87, '89, '90 and '91 World Championships, the 1988 Olympic Games and the 1990 Commonwealth Games, where he won a silver medal in the Team Time Trial and placed fourth in the individual road race. 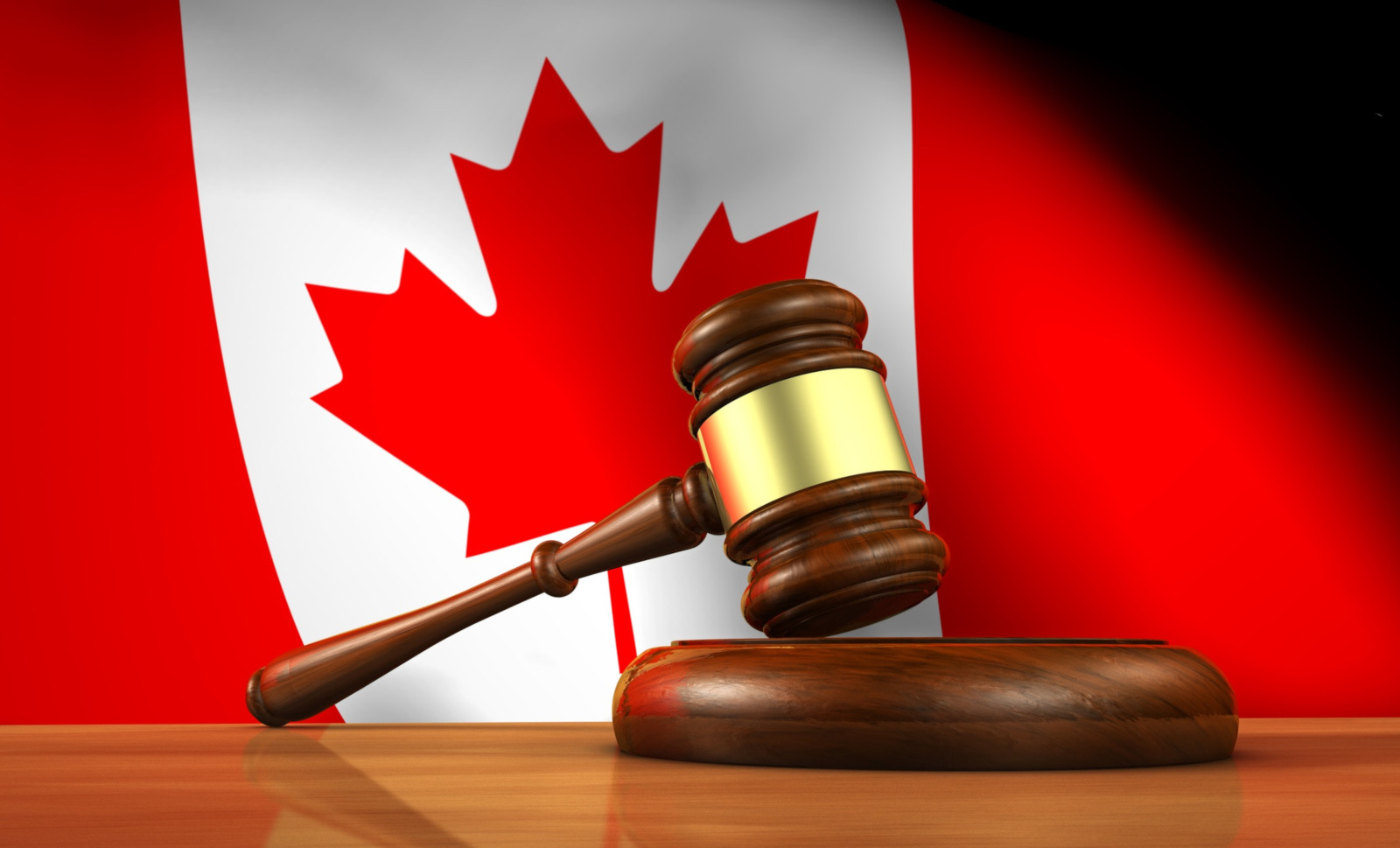