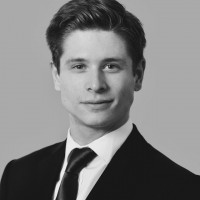 “A self-confident and bright advocate”, who is “very good technically, very thorough and approachable”, Luka is ranked as a leader in the field for his work in Private International Law (Chambers UK).

His practice has a significant commercial component, and he currently acts for West Ham United in the much-publicised commercial litigation relating to the London Stadium. He has experience of litigating high-value commercial cases, especially in the Sports context.

Other current high-profile instructions include a multi-million pound contractual dispute relating to the collapse of an insurance company, and a claim arising from injuries sustained by a CNN journalist reporting in Gaza, engaging complex questions of foreign law.

Luka regularly appears unled in the High Court, including in multi-day trials, and usually against significantly more senior opponents. He also has a considerable appellate practice, and has acted in cases before the Court of Appeal, Privy Council, and Bermudian Court of Appeal.

The concept of “good faith” in commercial contracts: what is it and when does it apply in the sports industry? 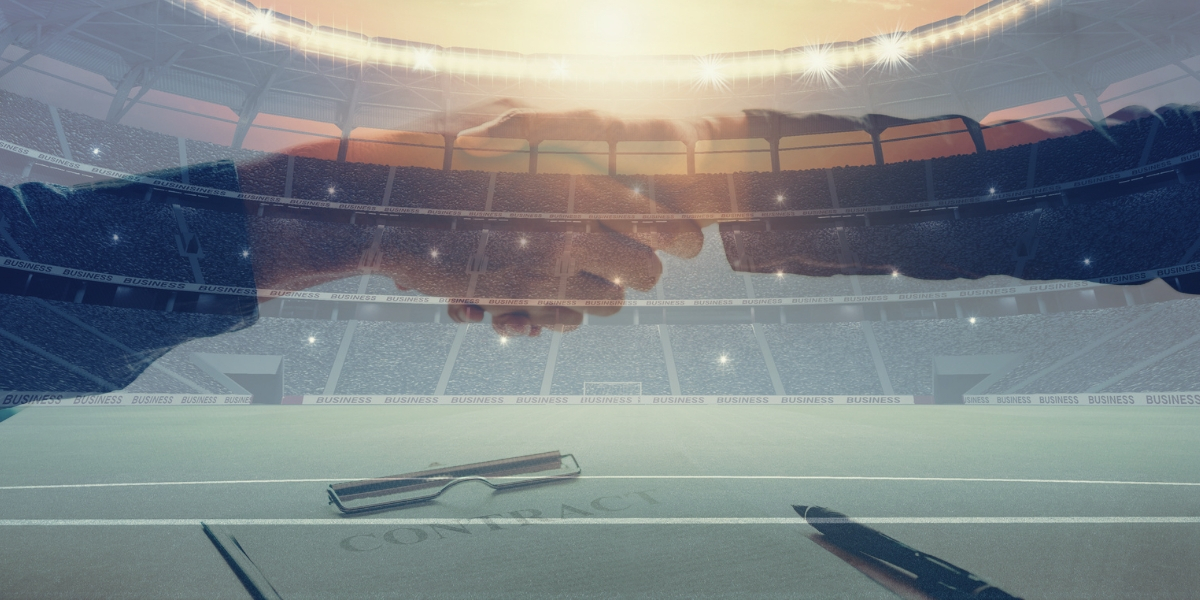 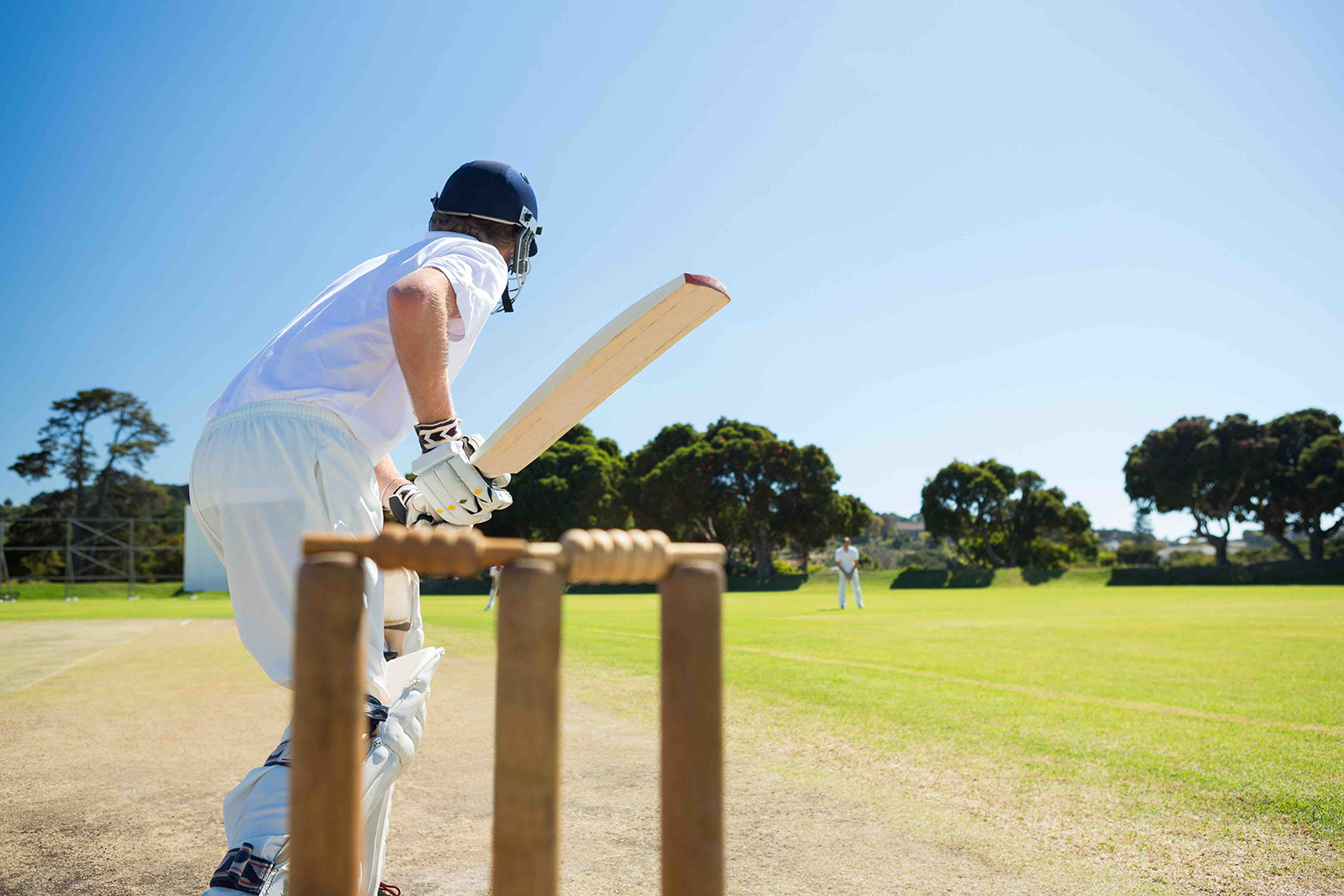