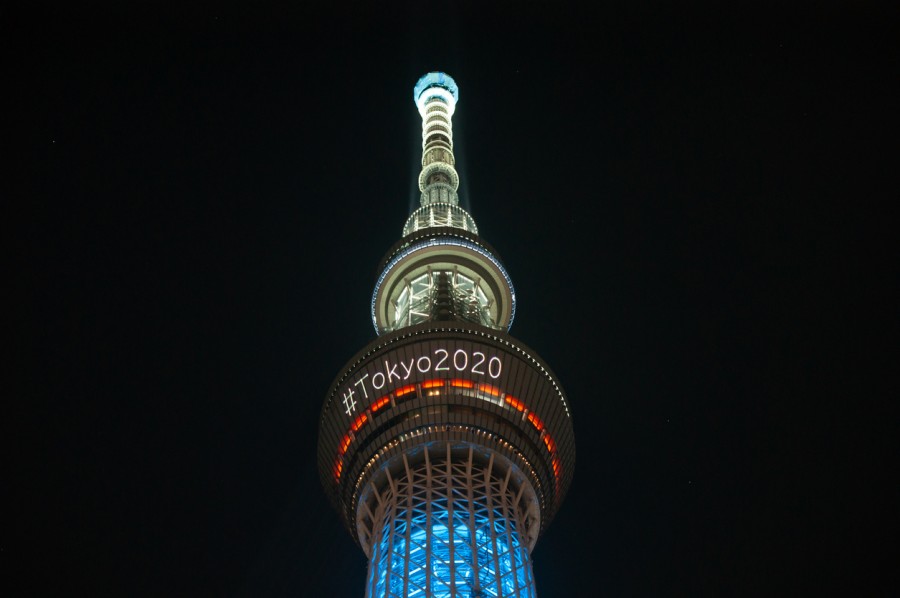 This article is a version of the articles published here & here. This article has been republished with permission from the Blackstone Chambers' Sports Law Bulletin and Irwin Mitchell.

Sport cuts across race, religion, age, gender, politics and more. Indeed, the unifying nature of sport is one of its greatest attributes, and one consequence of this is that professional athletes have a diverse and far-reaching platform that can be used to have a substantial positive impact on society.

Using professional sport as a platform to fight for equality and raise awareness for social injustice is not something new: perhaps one of the most iconic images of protest against racial discrimination in the 20th century remains Tommie Smith’s and John Carlos’ controversial raising of a black-gloved fist whilst on the winners’ podium of the 1968 Olympic Games[1]. However, more recently, we have seen a growing number of professional athletes using their profile to raise awareness and initiate change by actions on or off the pitch, including by embracing new forms of social media, and other platforms, to spread their desired messages.

The EURO 2020 tournament provides a clear example of this. The England team, along with others, took the knee before games to highlight racial injustice[2]. This on field action was then followed by various players commenting on racial issues[3], and the Government’s response to it[4], through their social medial platforms. In addition, Harry Kane and Manuel Neuer both wore rainbow armbands in the England v Germany fixture as a display of LGBTQ+ solidarity[5].

More controversially, UEFA prevented Germany from lighting the Allianz Arena in rainbow colours ahead of their game with Hungry, as this was seen to be based on political grievances[6]. In that very game, after scoring the decisive 84th minute goal, German player Leon Goretzka celebrated by making a heart symbol with his hands, directly in front of the Hungarian fans, a move interpreted by many as a pointed response to UEFA’s decision[7]. Further examples appeared throughout the tournament: Marko Arnautovic was accused of using anti-Albanian insults in a goal celebration[8] and Ukraine received criticism from Russia for including the Crimea in a map detailed on their playing shirts[9].

It seems inevitable that protests and political statements will be made by athletes in the 2020 Olympics and certain athletes have already confirmed they’ll be taking a knee in Tokyo[10]. We’ve discussed the legal and commercial rights and duties that athletes should consider before taking action.

Luka Krsljanin is a leading junior barrister with a wide-ranging commercial practice. He has considerable expertise of significant, heavyweight civil and commercial litigation. He is highly rated by both of the leading directories, where he is praised both for his work as sole counsel and as part of a counsel team: "He is excellent both in court and on paper”, "Incredible attention to detail", “Excellent on his feet in cross-examinations”, "A confident and polished advocate" (Legal 500, 2021; Chambers & Partners, 2021)

Ted is a commercial litigation trainee solicitor at Irwin Mitchell

Tom is a Senior Associate Solicitor specialising in commercial litigation and sports law. He acts for a wide variety of high-profile athletes, including cricketers, footballers, gymnasts and cyclists.