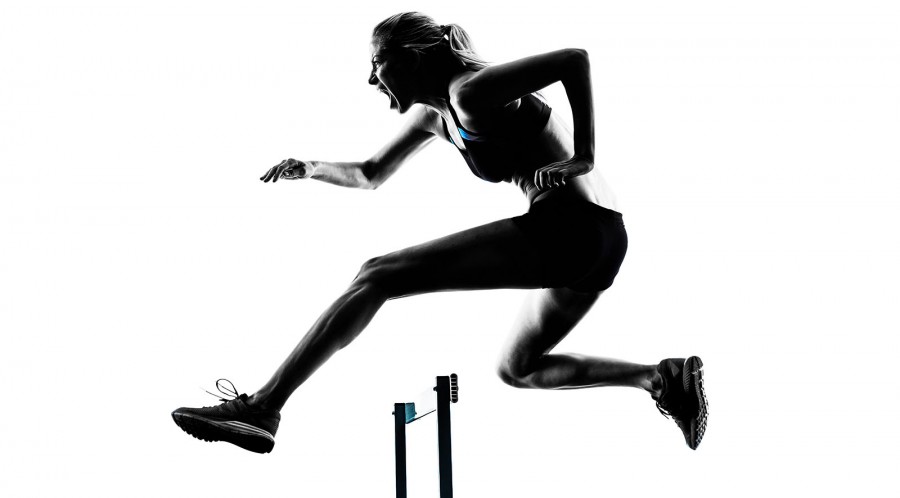 This is Part 2 of a two-part article which takes a deep dive into Rule 40 and how competition law is shaping Olympic sponsorship. Part 1 (available here) set the scene, considering: