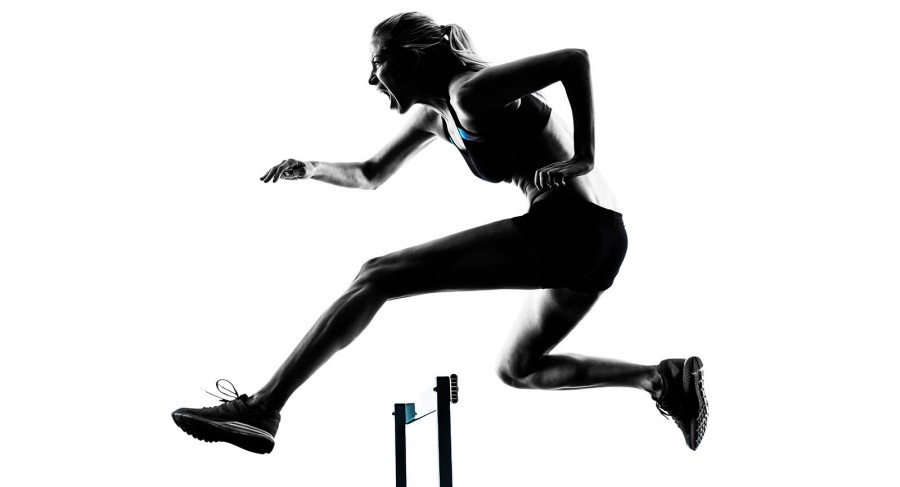 After Germany, Australia, the USA and Great Britain, France recently followed suit to relax its application of Rule 40 of the Olympic Charter. Thus, for the first time in the history of the Olympic Games, the members of the French Olympic team will be entitled to authorize their business partners to use their image during the Tokyo Olympic Games, postponed to 2021 due to the global health crisis.

This new rights result from the recent implementation by the French National Olympic Committee (CNOSF) of the new Rule 40 of the Olympic Charter, and more particularly of paragraph 3 of its implementing provisions, which came into force on 26 June 2019, stating:

"Competitors, team officials and other team personnel who participate in the Olympic Games may allow their person, name, picture or sports performances to be used for advertising purposes during the Olympic Games in accordance with the principles determined by the IOC Executive Board".

The CNOSF published its updated guidelines[1] on the application of the new Rule 40 early this year.  The new rules apply to competitors, coaches, instructors or officials who will participate in the Tokyo Olympic Games under the colours of France. This article reviews the main changes from prior years, looking specifically at:

Clément Monnet is a Counsel in Norton Rose Fullbright's Paris office and a member of the IP, Technology & Communications Group (IPT&C). His practice covers all intellectual property and new technologies areas including notably trademarks, patents, copyright, design and Internet issues, both contentious and non-contentious.

Clément also focuses his practice on Sport law. In this respect, he is notably the coordinator of the Paris Sports Group which is composed of more than 15 lawyers whore are all experts in their field and have knowledges of the sports industry.

From an academic point of view, Clément contributes to various studies for the “Dictionnaire Permanent Droit du Sport” in France.