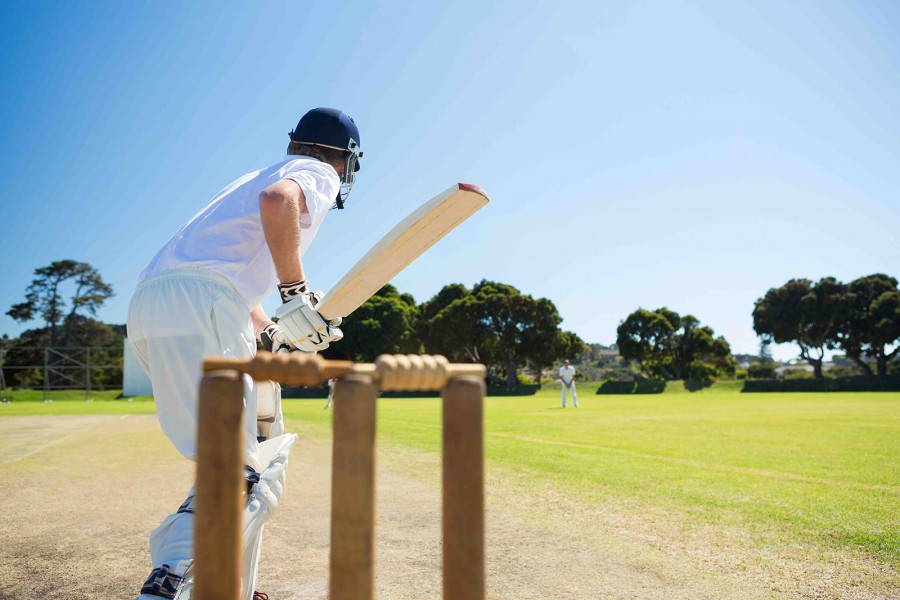 Those who avidly follow cricket would be forgiven for having a “groundhog day” moment when the news broke[1] on 2 January 2020 that Rory Burns had injured his left ankle playing football in practice on the eve of the second Test in South Africa.  Burns, who was in very good batting form, was replaced by Kent’s Zak Crawley, which meant the loss of a key player at the top of England’s batting order, not just for the rest of the Test, but for 4 months.  The immediate fallout from the injury has seen England ban the squad from playing football, although how long the ban will subsist and whether it will trickle down to county cricket level long term remains unclear.

The incident may be unfortunate, but it is not uncommon.  Tim Wigmore, in the Telegraph, made a list of “Four of England’s stupidest injuries.”[2] It makes grim reading as 2 out of the 4 incidents arose out of playing football. In 2018 Jonny Bairstow twisted his ankle playing football during training on the ODI tour of Sri Lanka, leading to him being ruled out of the last two ODIs and the First Test. Much earlier in 2009, Joe Denly was injured after a tackle by fellow batsman Owais Shah. Andy Flower, England’s coach at the time, reacted by banning football for a period.  And the problem does not just lie in domestic cricket. In 2005, Glenn McGrath sustained a serious ankle injury[3] when he trod on a stray cricket ball left on field whilst he was playing a game of touch rugby in warm up for the Second Test against England.

Aside from re-igniting the debate about the merits of allowing competitive cricketers to play football in practice sessions, this fresh incident raises interesting questions about liability for rehabilitation costs and the potential insurance implications of injuries sustained in training and warm up sessions.  Accordingly, this article examines some of the key points for teams and players to be aware of.  Specifically, it looks at the following questions:

“Nina is a powerhouse in sports law. She knows both the law and the market inside out. A brilliant team leader and a formidable opponent.” Legal 500 2022.

Nina Goolamali QC is highly regarded as a skilled and commercially astute advocate in her chosen fields of personal injury and sport. Described as being “one of the go-to QCs” and “inspiring confidence” she is regularly instructed on behalf of Defendants in multi-million pound press sensitive cases especially when a new duty or standard of care is being advanced.

Luka Krsljanin is a leading junior barrister with a wide-ranging commercial practice. He has considerable expertise of significant, heavyweight civil and commercial litigation. He is highly rated by both of the leading directories, where he is praised both for his work as sole counsel and as part of a counsel team: "He is excellent both in court and on paper”, "Incredible attention to detail", “Excellent on his feet in cross-examinations”, "A confident and polished advocate" (Legal 500, 2021; Chambers & Partners, 2021)