Tim's practice focuses on the problems faced by small and medium sized enterprises in the commercial and employment fields. As a former international hockey player and qualified coach, distinctly average golfer, road cyclist and long term Liverpool fan, Tim also has a keen interest in sport and legal matters relating to sport.

In the Sports Law field, Tim has acted for various clubs, bodies and individuals in relation to a variety of commercial; and employment matters in the sports law field. He is also happy to advise and appear in disciplinary matters. Previous clients include, Gianluca Vialli, Lee Bowyer, David Lloyd and Lincoln City FC.

Examples of past work include: 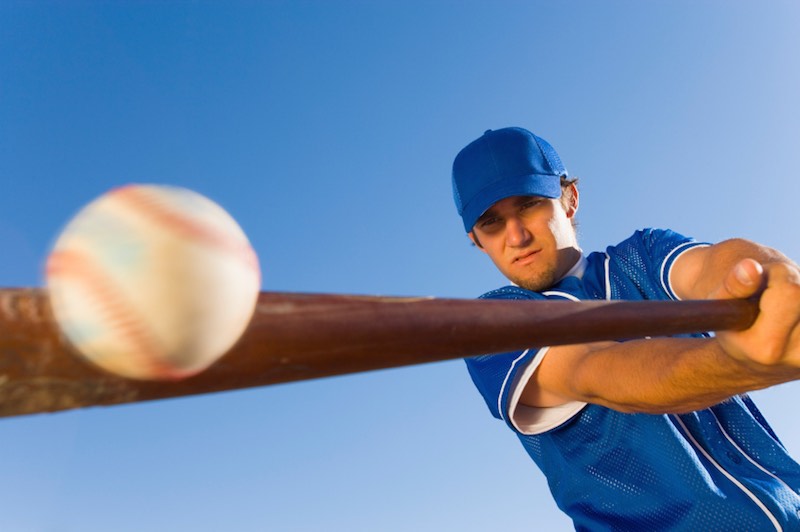