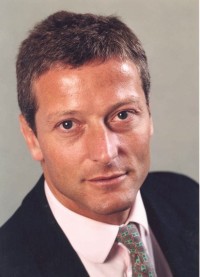 Warren Phelops is a lead partner of our Global Sports, Media & Entertainment Practice. Warren has been working as a lawyer in the sports industry for 24 years, having joined K&L Gates from a magic circle firm, where he practiced as a corporate and commercial lawyer.

He was named in Sports Business International as “one of the world's 20 most influential lawyers in the sports industry” and has been described in the leading legal directories as "without doubt the foremost rainmaking lawyer in the sports sector".

The majority of his work focuses on rights/content ownership and exploitation, event staging, governing body regulation, structuring, strategy and broadcast/media issues. Warren has been at the forefront of the firm’s involvement in sport, advising many governing bodies, right holders, merchandisers and sponsors.

The legal implications for big data, sports analytics and player metrics under the GDPR

Is sharing sports clips on social media an infringement of copyright under UK, European, Australian & US law?