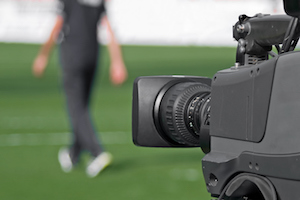 On the 26 April 2017 LawInSport & Wiggin will be hosting a panel discussion & networking evening in the focusing on "Recouping investment in sports media rights: How are rightsholders and platforms diversifying to combat declining viewing figures whilst rights fees soar?"

The event will be a fantastic opportunity to hear and discuss the trends, challenges and opportunities in the changing global sports media rights landscape.

Our speakers for the evening are:

Andrew has spoken at both domestic and European conferences and seminars, primarily on legal matters involving the media sector, and has featured on multiple occasions in England's leading professional legal publication, The Lawyer. Away from work, he was previously an independent director of Basketball England and the Head of Fundraising and Corporate Partnerships for UK charity Cricket Without Boundaries. 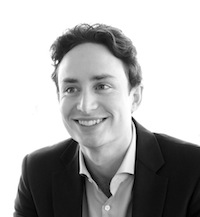 Tom is Head of Legal – Content at Perform Group. He is primarily responsible for supporting the content division of Perform's business, in particular advising on the global distribution of Perform’s digital sports media products. Prior to joining Perform, Tom was an Associate in the Sport Group at Sheridans. 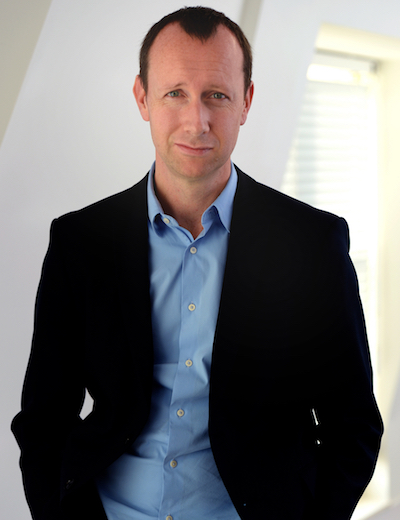 Lewis began his career aged 11 when he won a national sports reporting competition in Roy of the Rovers (genuinely true) before getting grown-up jobs at the Hastings Observer then the Eastern Daily Press, where he saw digital was the future of media and moved to BBC Sport Online, eventually becoming editor of the BBC Sport website and BBC Sport's first social media editor, before moving to Twitter.

Seven League is the 2016 Football Business Awards agency of the year and has just been shortlisted in two categories at the 2017 Sports Technology Awards. 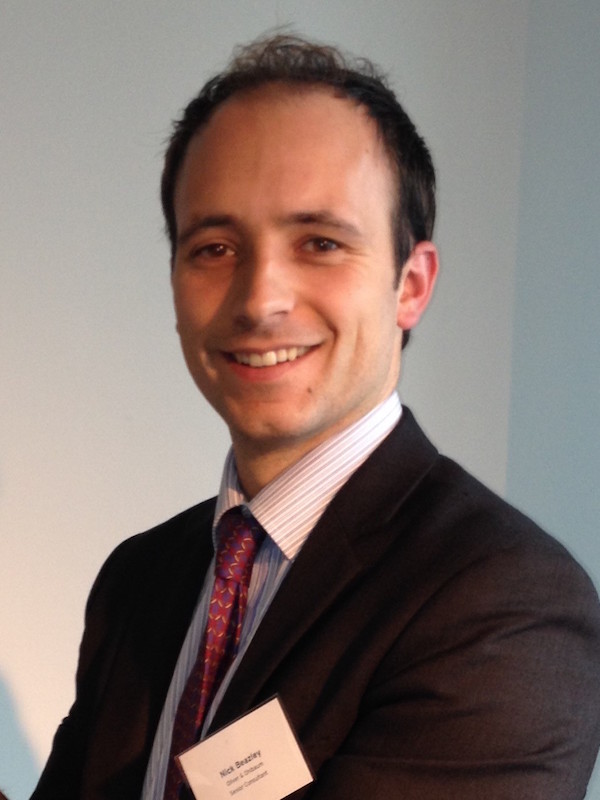 Nick joined O&O in 2007 and is responsible for all sports-related assignments. He has worked on over 50 sports rights deals for rights holders, agents and broadcasters.

He was part of the team which supported BT’s entrance into the UK sports market with the successful bid for Premier League rights in 2012; supported Discovery in their acquisition of pan-European rights for the Olympics, and advised Liberty Global and Discovery on their investment in Formula E.

He is currently leading the O&O team in its support of the EFL as domestic rights advisors. 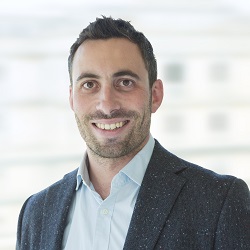 Ross is head of Wiggin's sports group and a partner in the content distribution and transmission group. He acts for a number of rights holders, leading broadcasters, distribution platforms and media businesses; providing advice in relation to the acquisition and exploitation of audio-visual and data rights via the very many different transmission means and commercial models in both the UK and around the world.

We would be delighted if you would be able to join us for the evening.

This event is free for LawInSport Plus Members. You can register here.

£40 for non-Plus members. To purchase your ticket you will need to register here.

Please login to register for this event