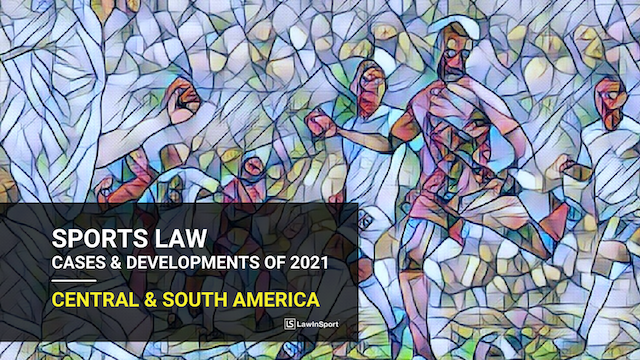 China has removed broadcasts of NBA games after Boston Celtics player Enes Kanter called for China to give Tibet independence.

Kanter posted a video in which he said “Brutal dictator of China, Xi Jinping, I have a message for you and your henchmen. Under the Chinese government's brutal rule, Tibetan people's basic rights and freedoms are non-existent.” Following the video being posted Chinese platform Tencent cut the broadcast of the Celtics game against the New York Knicks. 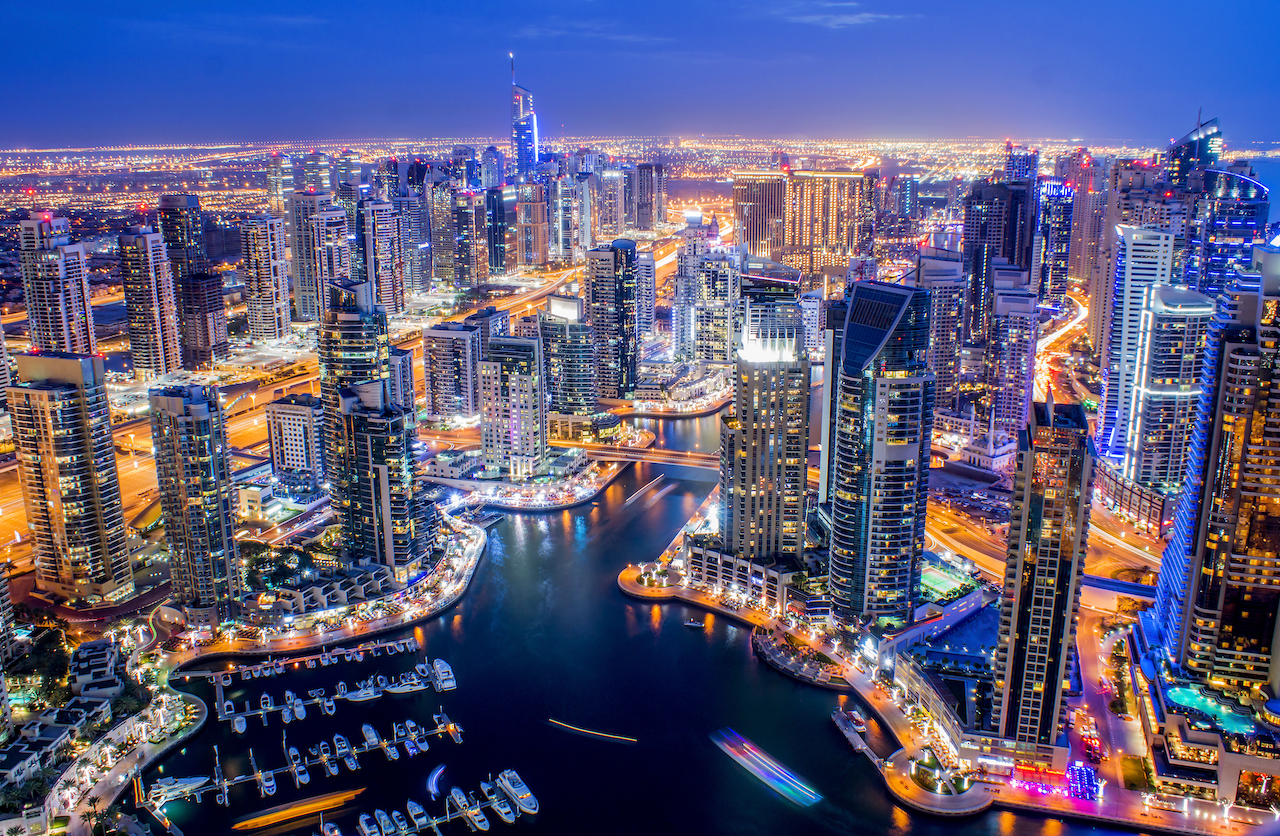 The International Olympic Committee (IOC) today announced that the China Media Group (CMG) has been awarded the exclusive broadcast rights in the Chinese mainland and Macau (SAR) for the XXV Olympic Winter Games in Milano Cortina in 2026, the Games of the XXXIV Olympiad in Los Angeles in 2028, the XXVI Olympic Winter Games in 2030, and the Games of the XXXV Olympiad in Brisbane in 2032.

Whilst spectators may not be able to attend Tokyo 2020 in person, fans around the world and in Japan will be able to experience the thrill of the Olympic and Paralympic Games Tokyo 2020 thanks to new, innovative technologies. Tokyo 2020 will be broadcast globally to a potential audience of over 5 billion people, with more coverage by broadcast partners than any previous Olympic Games across both linear TV and digital:

How would a private equity firm invest in the English Football League?

Why understanding diplomacy is the No.1 rule for navigating the Chinese sports market (a Chinese perspective on the Rockets/NBA fallout) 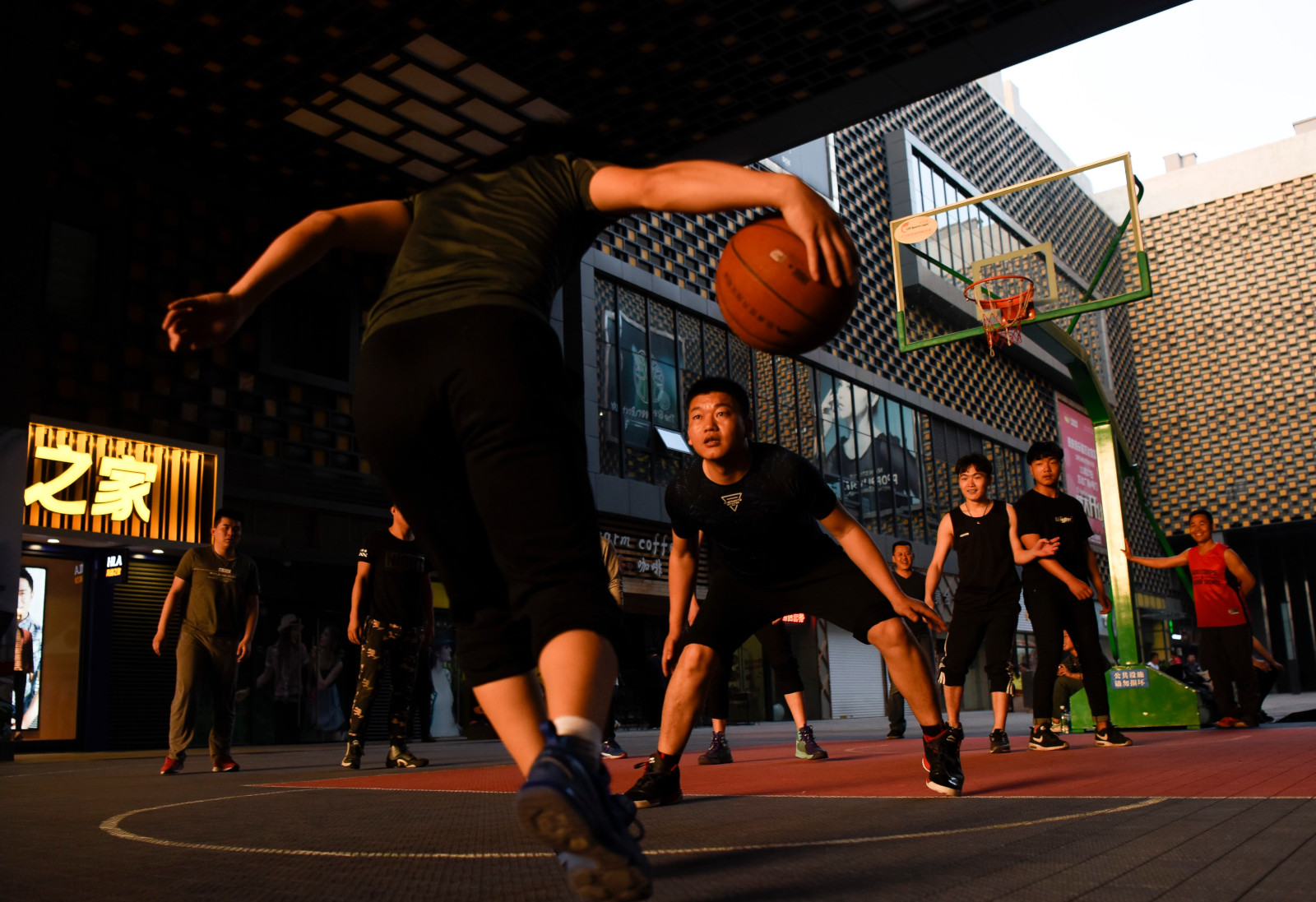 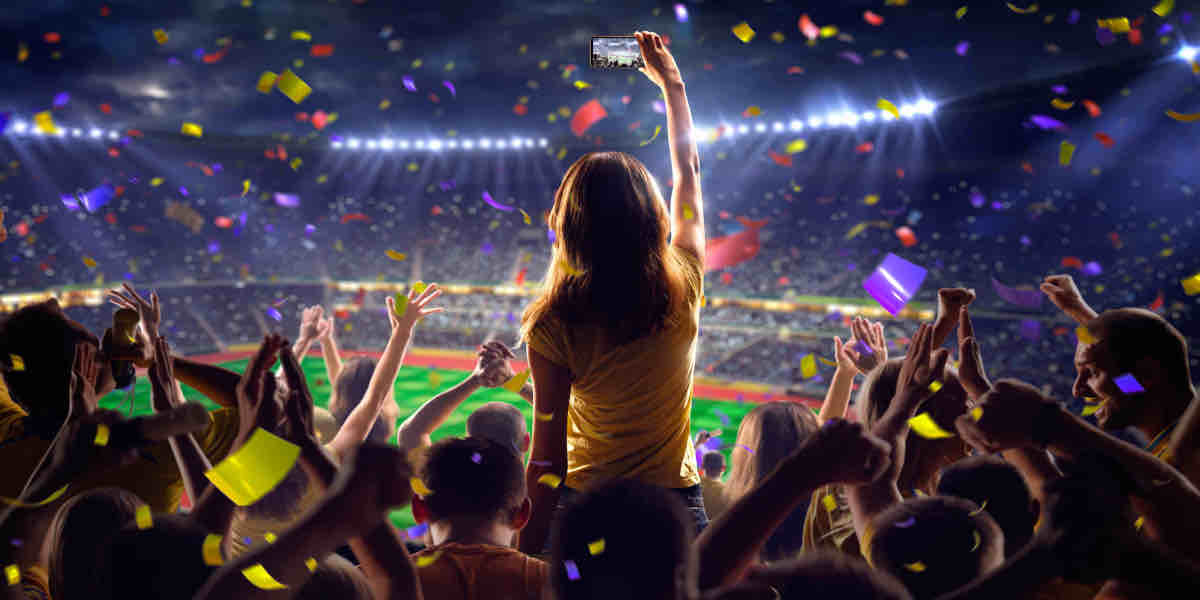 How the collective sale of broadcasting rights works in Turkish football

Why joint selling is crucial to La Liga's future 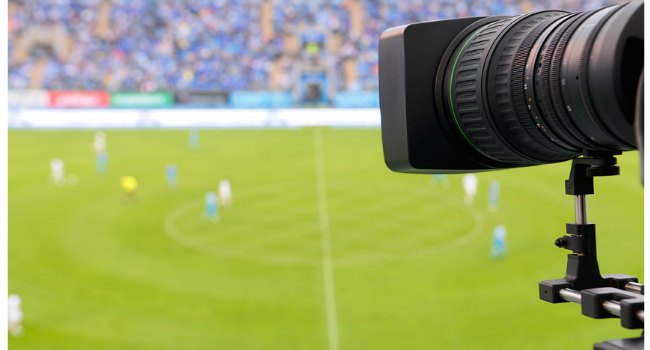 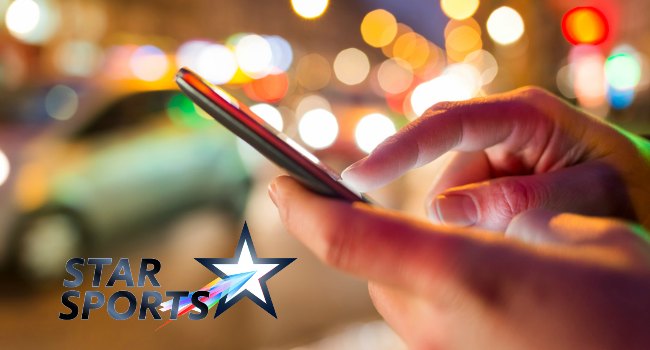 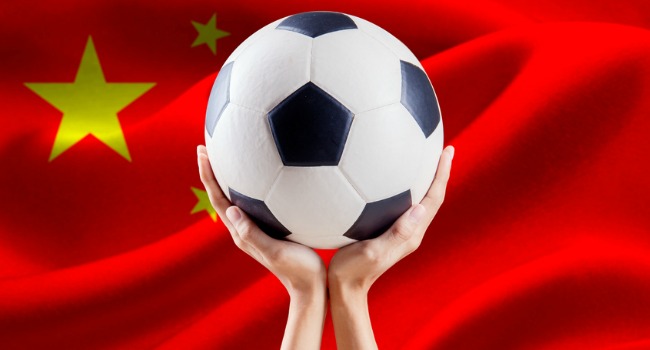 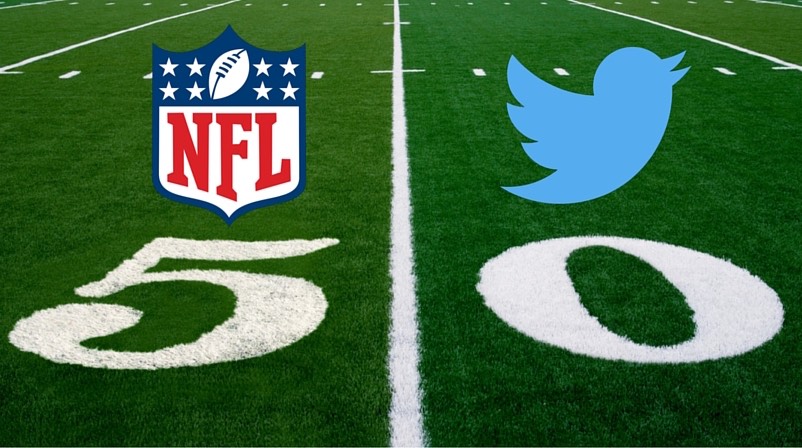 What are the top sports law issues to watch in 2016?

The development of the NBA in China - An Interview with Ella Betsy Wong, Senior VP and General Counsel, NBA China 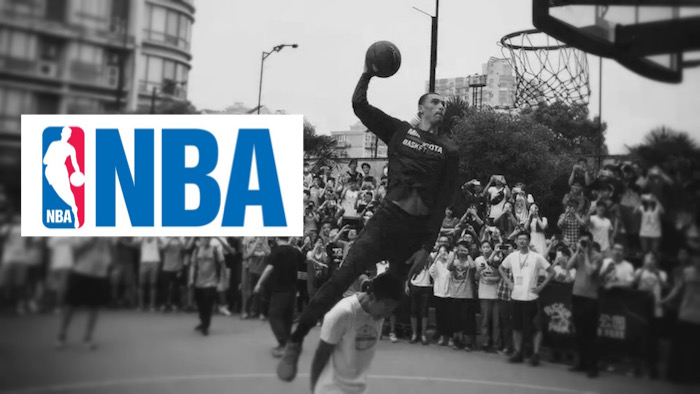 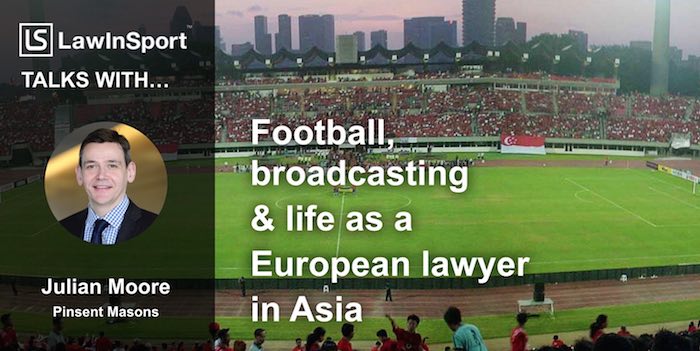 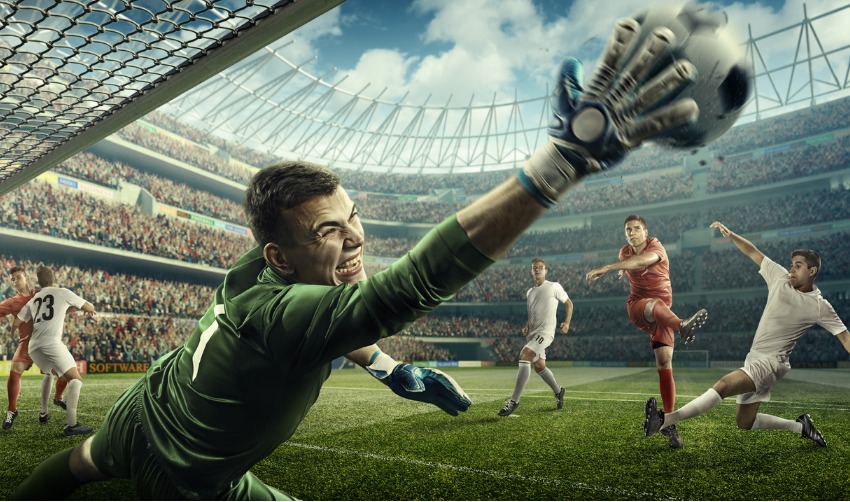 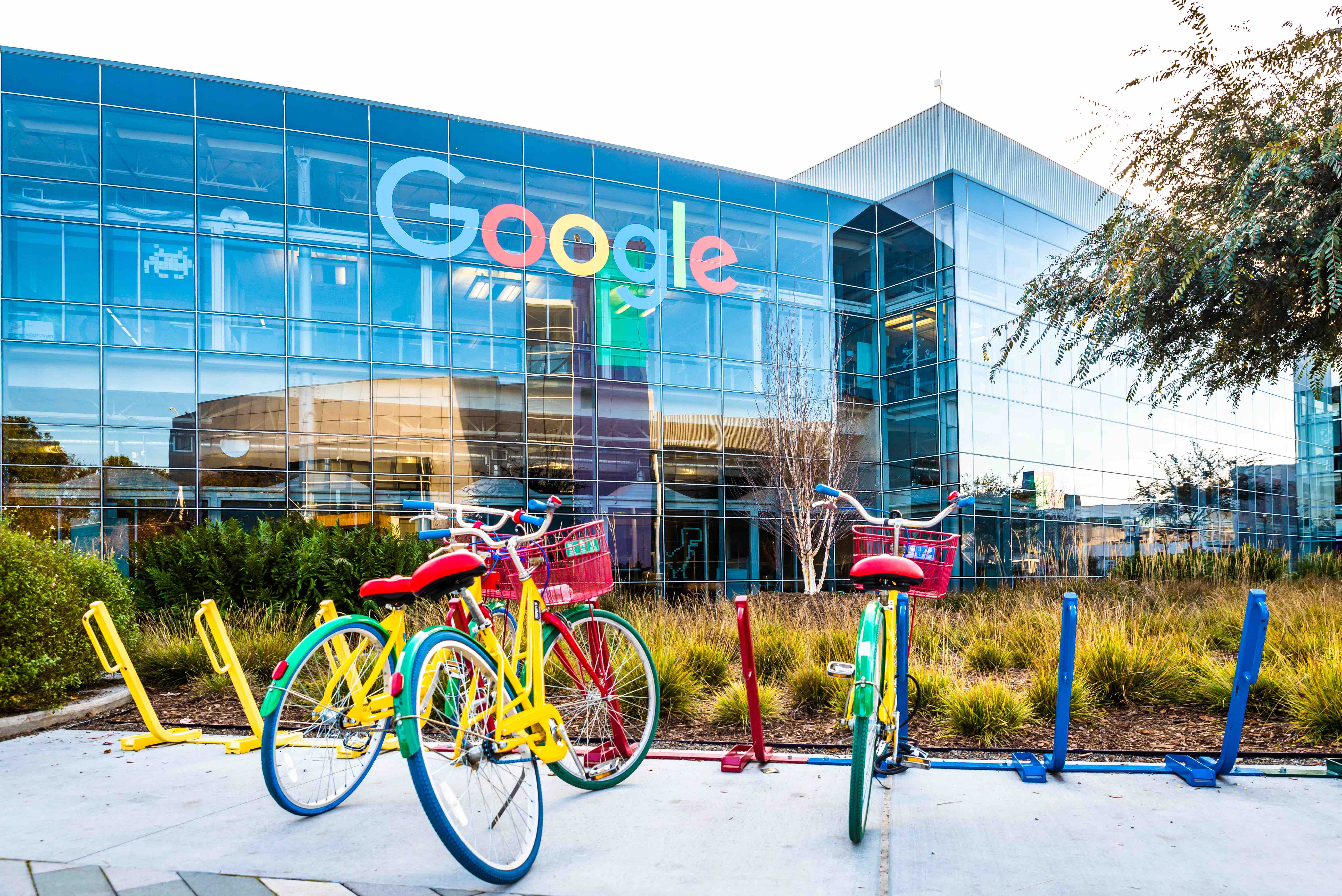 Formula 1 and esports in the time of Coronavirus 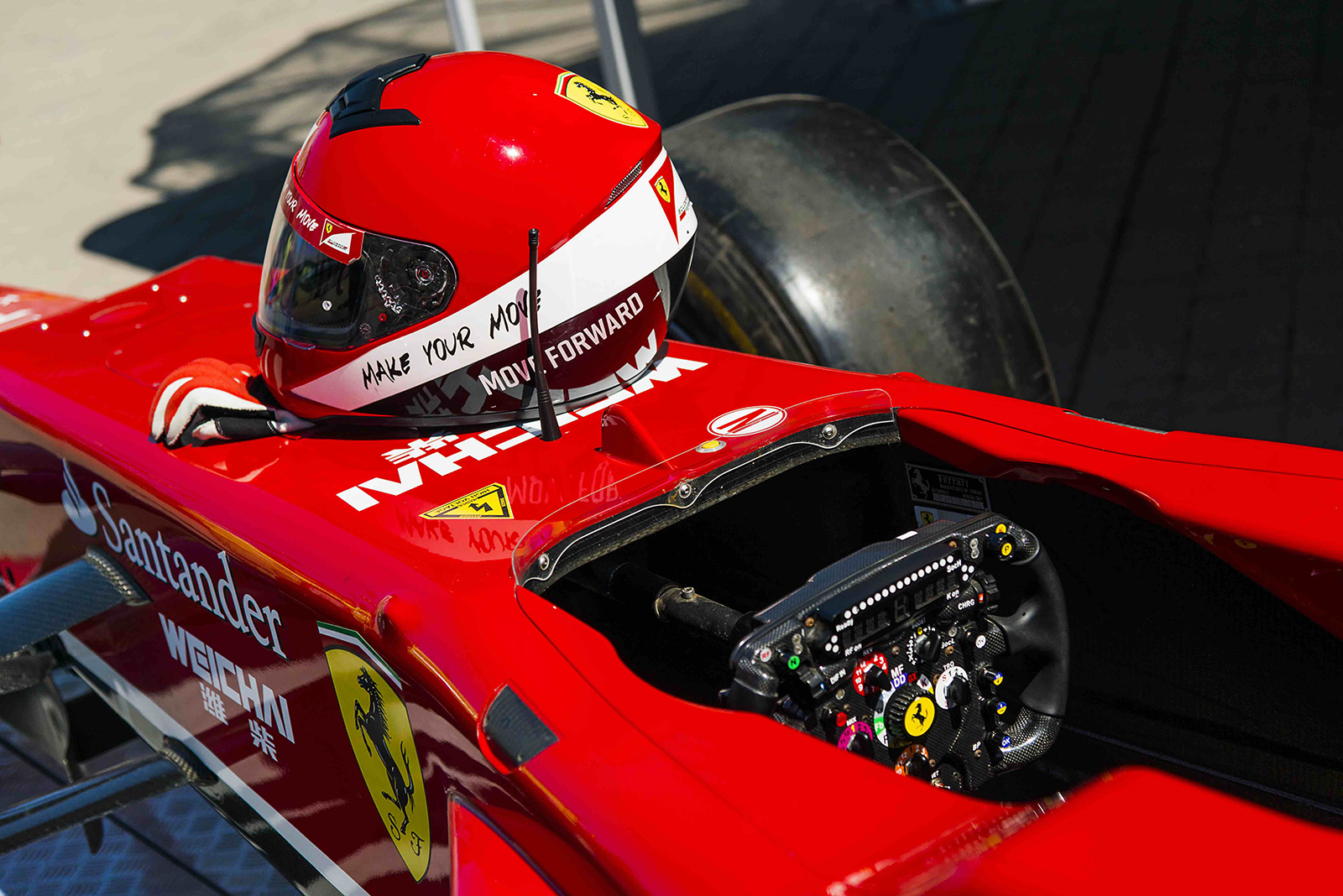 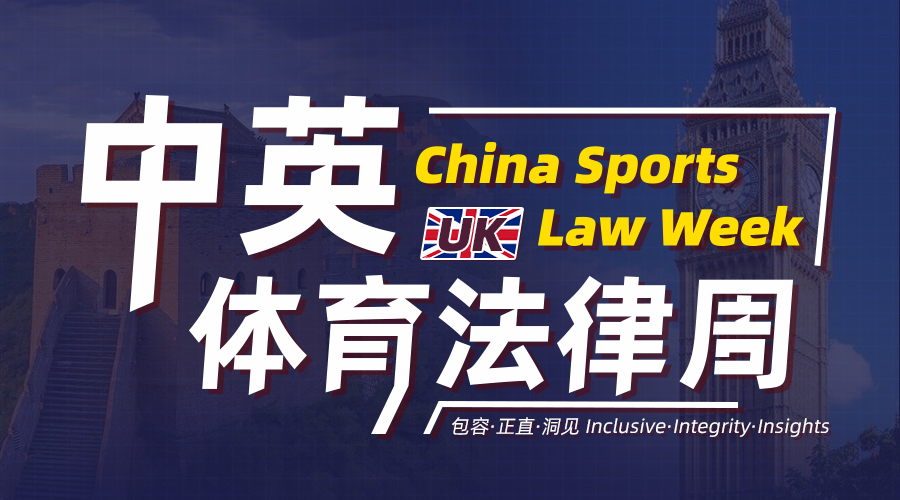 The challenges of digitally placed advertising: Ofcom’s decisions on ‘undue prominence’ from the Singapore Grand Prix 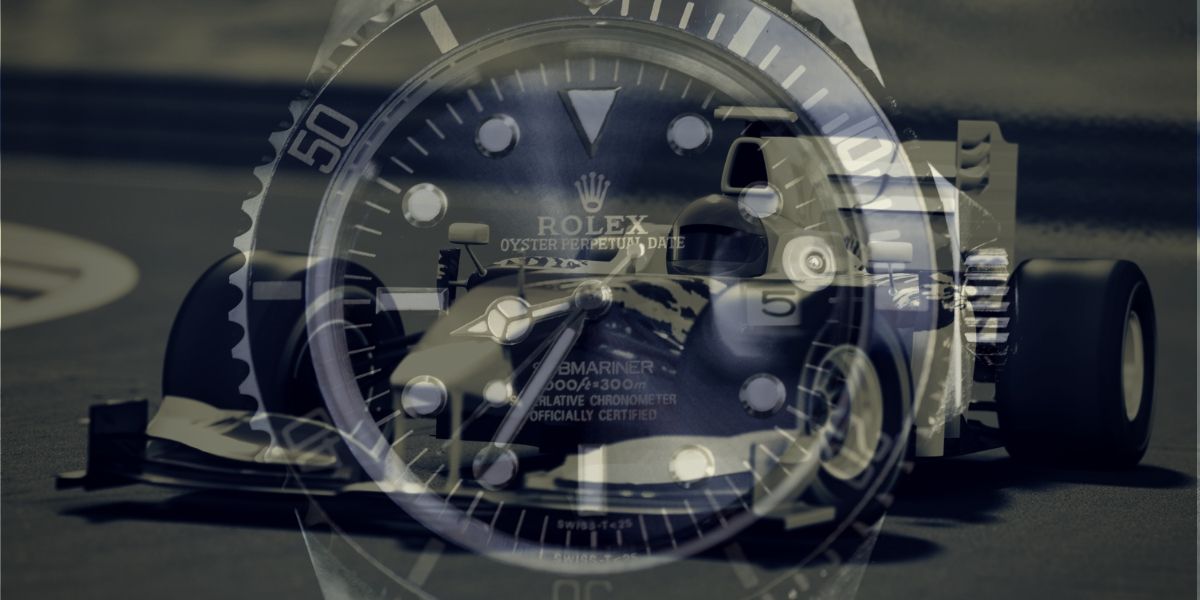 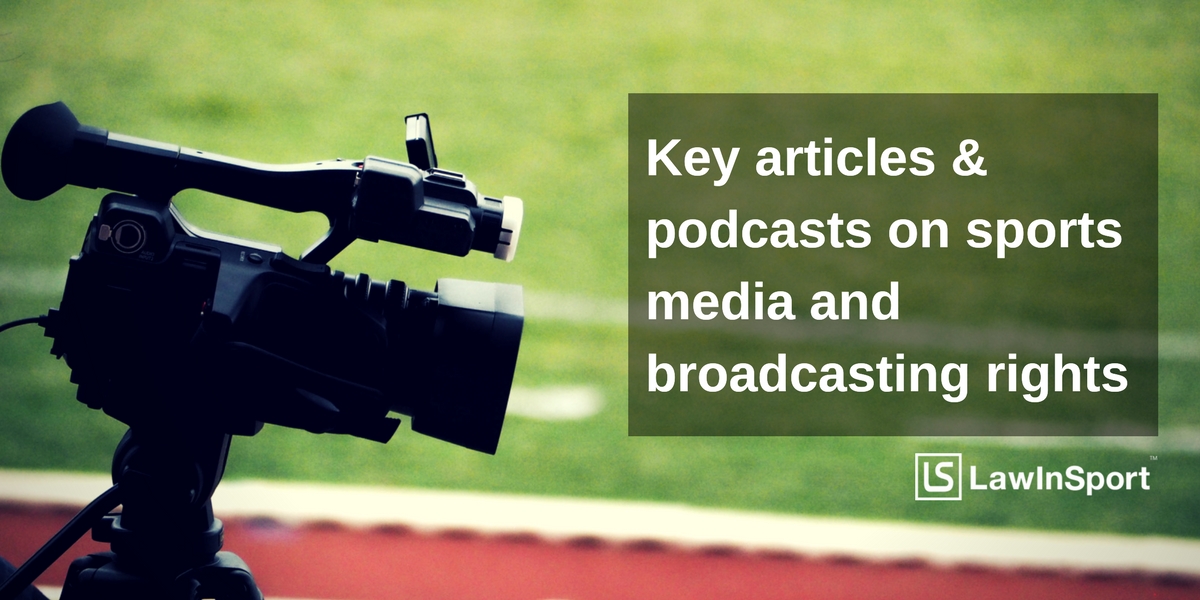 An interview with Alex Slade, Head of Legal, Sport at BT - Episode 46

A current view of the sports media rights market from Head of Legal, Sport at BT

How the Premier League is conquering global markets 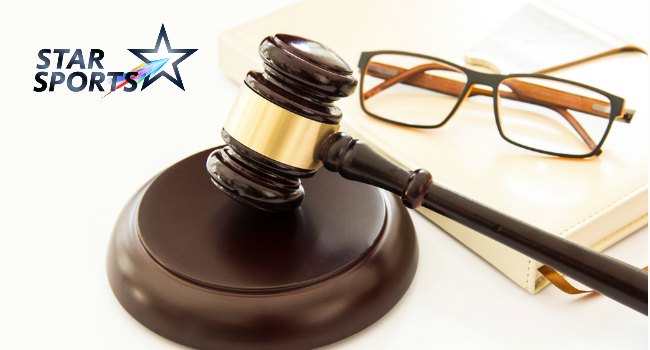 Sharing sports clips in the digital age: 6 things you should know 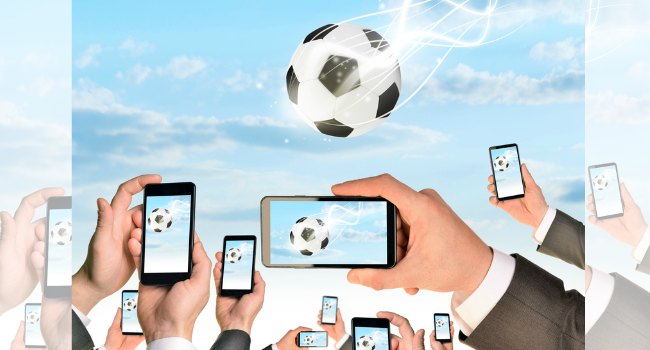 What does the Consumer Rights Act 2015 mean for providers of digital sports content? 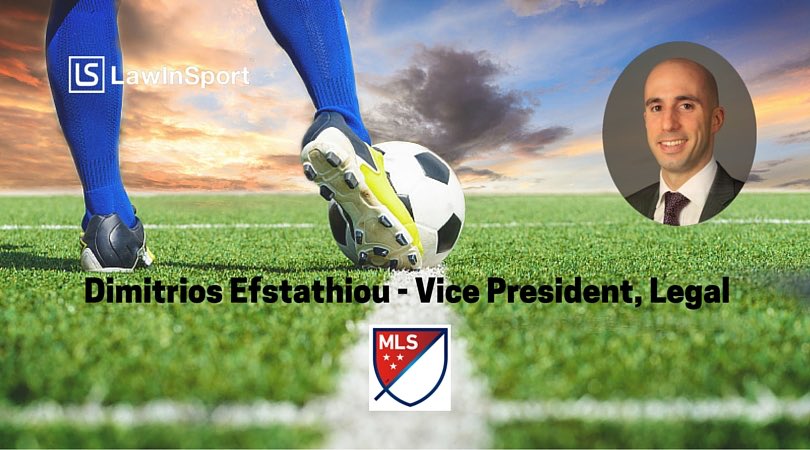 The Olympics TV deal & UK listed events: what are the options for Discovery in the UK?

What does Ofcom’s investigation into Premier League broadcasting rights mean for stakeholders?