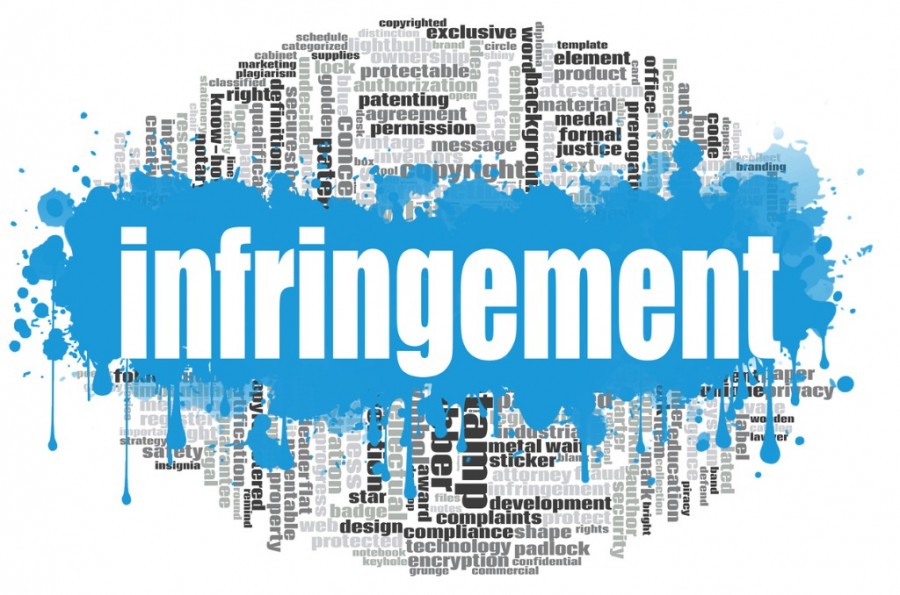 The Trade Marks Act 1994[1] (TMA) is the relevant legislation in England and Wales in respect of civil and criminal infringements of a registered trade mark. The Sentencing Council has recently published a definitive guideline to which from 1st October 2021 all sentencers must have regard when sentencing criminal offences under the TMA. This is a significant development and will be particularly welcomed by those in the field of sport seeking to protect their trademarks and deter counterfeiters from exploiting them.

Until now, sentencers in the Magistrates’ Court had available to them a brief guideline for sentencing individuals.[2]  However, there were no guidelines for sentencing organisations and none for use in the Crown Court.

The new guidelines are more developed and comprehensive.  Perhaps the most significant change is the way in which harm is assessed.  Instead of focusing on the number of counterfeit items as the previous guideline did, both new guidelines categorise harm based on the equivalent retail value of genuine goods.  In addition, harm is also assessed by a consideration of whether the trademark owner or purchasers/end users of the counterfeit goods have suffered any significant additional harm.  The Sentencing Council’s intention is that the guidelines appropriately reflect the potential very serious risk to safety.  Therefore, the assessment of “any significant additional harm” suffered by the purchasers includes their being placed at risk of physical harm and is included as a factor to be considered in both guidelines.

The problem of counterfeit goods has been exacerbated by the prolific expansion of online sales in recent years.  No longer are illegitimate vendors limited to flogging their (fake) wares at market stalls and street corners.  Sites such as eBay and Amazon provide worldwide reach for the sale of these items.  In 2015, the European Union Office for Harmonisation in the Internal Market (Trade Marks and Designs) assessed the economic cost of IPR infringement in sports goods.[5]  It found that 6.5% of sales were lost across the EU-28 by the sector due to counterfeiting, which translated to the sector’s annual loss of €500 million in revenue.  In the UK alone, the study found that the manufacture of fake sports equipment such as footballs, golf balls and golf clubs, cost the sector €50 million every year.[6]

In 2010, Gary Bellchambers and his co-conspirators were sentenced at Snaresbrook Crown Court in London for what was described as “the largest fraud of its kind”[7] uncovered on eBay.  The “conspiracy of a truly global nature”[8] involved counterfeit golf clubs being made in China and sold around the world.  The conspirators sold tens of thousands of items of golf equipment and more than £2 million was paid into their PayPal accounts from June 2008 to March 2008.

Mr Bellchambers was sentenced to four years and three months imprisonment.  In her sentencing remarks, HHJ Beech commented on the harm caused by counterfeit sports equipment, observing that “many millions of pounds have been spent by Achusnet, Calloway and Cleveland, the main brands concerned in this case, in developing the clubs, and to a lesser extent the clothing.  When a golfer purchases clubs bearing a brand name or trade mark, they are paying for years of research and development and for a golf club that represents the cutting edge of sports equipment technology.  The expectation is that the clubs will help them improve their game or certainly not make it worse.”[9]

This was a clear recognition of the impact on consumers who have the misfortune to have purchased counterfeit products.

This article considers The Sentencing Council’s new definitive guideline and what implications it may have for protecting trade marks in the world of sport.

Rosalia is a barrister at 2Hare Court. She joined the chambers as a third six pupil in May 2021. Prior to this she completed a secondment with Blake Morgan LLP as a Case Manager in their Professional Regulatory department. Rosalia appears regularly in the Magistrates’ Courts, Youth Courts and Crown Court.