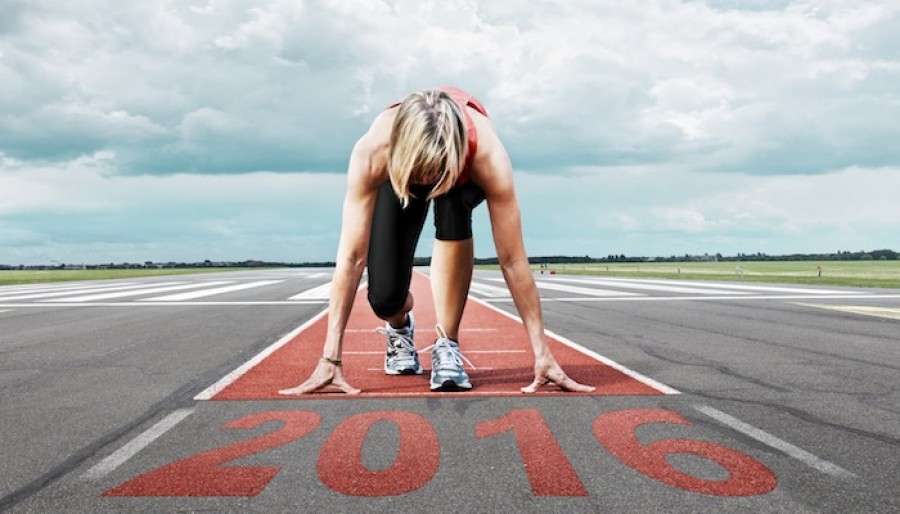 The revelations are stunning and seem better placed in a Hollywood movie script than a report about the conduct - or more appropriately termed, the misconduct -of sports executives running one of the world’s highest profile international federations.

The decision of the International Association of Athletics Federations (IAAF1 Ethics Commission (“EC”) and the 2nd report of the World Anti-Doping Agency (WADA)2 Independent Commission were issued just 7 days apart.

The findings revealed detailed staggering acts of blackmail and the covering up of positive doping tests committed by former IAAF President Lamine Diack his his sons, Papa Massata Diack and Khalil Diack and their accomplices (detailed below).

The reports left more questions than answers for most in the global track and field community. How could this happen? How many IAAF executives knew what was going on? Where will the IAAF and the sport of track and field go from here?

One question lingering in the wake of the reports was whether new IAAF President, Lord Sebastian Coe, had any idea of the malfeasance that was occurring? The question was answered in the negative by the Chair of the WADA Independent Commission, Richard W. Pound, QC, who instead gave Coe his blessing to continue on in the role he assumed in August 2015. When Pound was asked in a press conference unveiling the report, “Given what you have said about the IAAF council, and that it must have known what was going on in Russia, do you believe Lord Coe’s position remains tenable?”3 Mr. Pound answered:

“I think it’s a fabulous opportunity for the IAAF to seize this opportunity and under strong leadership to move forward... There is an enormous amount of reputational recovery that has to occur here but I can’t think of anyone better thanLord Coeto lead that... I don’t want to lay the failures of an entire council at the feet of one individual... My sense is if Lord Coe knew about corruption he would have said something about it.”4

The corruption at the heart of the two reports centered on the All-Russia Athletic Federation (“ARAF”) and the suppression of findings of anti-doping rules violations by Lilya Shobukhova (a Russian marathoner who won the 2009, 2010 and 2011 Chicago Marathons and the 2010 London Marathon and became one of the best paid athletes in the world earning up to $1.5 million in the years 2009-2011) and the exaction of monies from Shobukhova by officials from the ARAF and the IAAF to keep positive doping tests quiet, which enabled her to continue to compete in athletics competitions.5 Shobukhova’s case was the highest profile of 23 Russian athletes who were reported to have had suspicious Athlete Biological Passport (“ABP”) data that was cover-up by the IAAF.6

The IAAF EC Panel, following an independent investigation by the Right Honourable Sir Anthony Hooper (a former Court of Appeal judge in England), who was appointed by Chairman of the Independent EC of the IAAF, Michael Beloff QC, concluded that VB, AM and Diack were involved in a corruption scheme in 2011-2012 to extort $320,000 US dollars in return for a cover-up of Shobukhova’s atypical ABP findings while GD was guilty of an “inexcusable lack of due care and diligence rather than of corruption."8


Outcome of the Investigation

As a result of VB, AM and Diack’s involvement in a corruption scheme to extort $320,000 US dollars in return for a cover-up of Shobukhova’s atypical ABP findings, each was banned for life from any further involvement in the sport of track and field since “any lesser sanction would not meet the gravity of their offences.”33 Fines were also levied: VB - $25,000, AM - $25,000 and Diack - $15,000.

GD was suspended for 5 years (but not fined) because of his failure to take meaningful action until 2014, which was found to be a patent dereliction of his duties as the Director of the IAAF Medical and Anti-Doping Department.34

The WADA Independent Commission Report Part 2 independently confirmed the findings of the IAAF EC Report. The WADA Independent Commission determined that, Lamine Diack, as President of the IAAF, created a close inner circle that functioned as an informal illegitimate governance structure outside the formal IAAF governance structure in dealing with anti-doping matters related to Russian track and field athletes, namely Lilya Shobukhova.36

The WADA Independent Commission also uncovered new revelations about IAAF extortion and cover-up within that inner circle involving Turkish athlete Asli Alptekin, the winner of the gold medal in the 1500 meters at the 2012 Olympic Games in London.37 Lamine Diack’s two sons, Papa Massata Diack and Khalil Diack, who were employed as IAAF consultants, spearheaded the attempted extortion and cover-up of Alptekin’s positive doping results.38 Specifically, the following was revealed related to Alptekin:

As a result of these startling findings, the WADA Independent Commission concluded that Papa Massata Diack and Khalil Diack breached the IAAF disciplinary code in approaching the Turkish athlete Alptekin to extort money, while committing fraud by representing themselves as being able to cover up an anti-doping rules violation.44

On the revelations related to the extortion and cover-up surrounding the ARAF, the WADA Independent Commission concluded that:

“far more IAAF staff knew about the problems than has currently been acknowledged, but that nothing was done because there was no appetite on the part of the IAAF to challenge Russia when the IAAF World Championships were being held in Moscow in 2013.45 The WADA Independent Commission reasoned that the IAAF wanted to ensure that the World Championships were successful even if only to validate its own choice of the host country.”46

These allegations stemmed from a report by Hajo Seppelt, a German journalist who obtained a database which purported to be an IAAF database showing the blood test results of thousands of athletes during the period 2001-2012.48 Seppelt shared the “database” with the British newspaper, The Sunday Times, who approached Michael Ashenden, a well-known Australian scientist to analyze the database and to provide a report on the contents.49

A report was aired on German television in August 2015 containing many allegations regarding widespread doping in athletics based on Ashenden’s conclusions.50 The Sunday Times published several articles with similar allegations.51

On this issue, the WADA Independent Commission concluded,

The WADA Independent Commission Report Part 2 concluded that only the IAAF’s implementation of the measures it recommended could restore the confidence of track and field athletes and fans in the integrity of the sport of track and field.53 As Mr. Pound stated during his press conference to unveil the results of the WADA Independent Commission, “Of course there was cover-up and delay. Acknowledge this. If you can’t acknowledge it you are never going to get past it.”54

Since the IAAF Independent Commission decision and the two WADA reports the IAAF has announced and approved a number of reforms66 at the 203rd IAAF Council Meeting on the 11th March 2016, Chaired by IAAF President Sebastian Coe, IAAF to “restore trust in both the organization and the integrity of competition”.  These include:

Whilst some action has clearly been taking it is worth nothing there are still ongoing investigations; the outcome of which we wait with baited breath as we approach the Olympic and Paralympic Games in Rio.