For the love of money: exploring the decision in the Saracens salary cap case 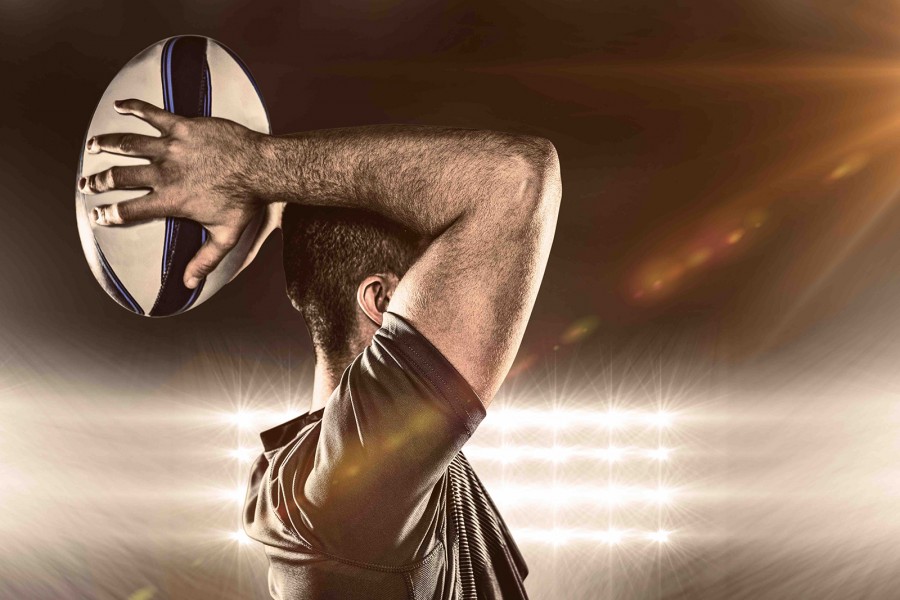 As this earlier blog post[1], written by my colleague Ravi Mehta, records, a distinguished panel which included the Rt Hon Lord Dyson found against the Club, imposing a total fine of £5,360,272.31 and docking it 35 league points. The points deduction resulted in the relegation of the reigning premiership union champions to the second tier of the game.

The reasons for that decision, and indeed, the conduct giving rise to the charges were not originally disclosed. The decision was instead confined to a brief public announcement and an accompanying statement (available here[2] and here[3]). The Panel’s decision[4] has now been published. Running to over 100 pages, it is an interesting read for sports lawyers and competition lawyers alike.  This article provides readers with a review of the decision, looking specifically at: