How to improve Premiership Rugby’s Salary Cap regulations after the Saracens affair? 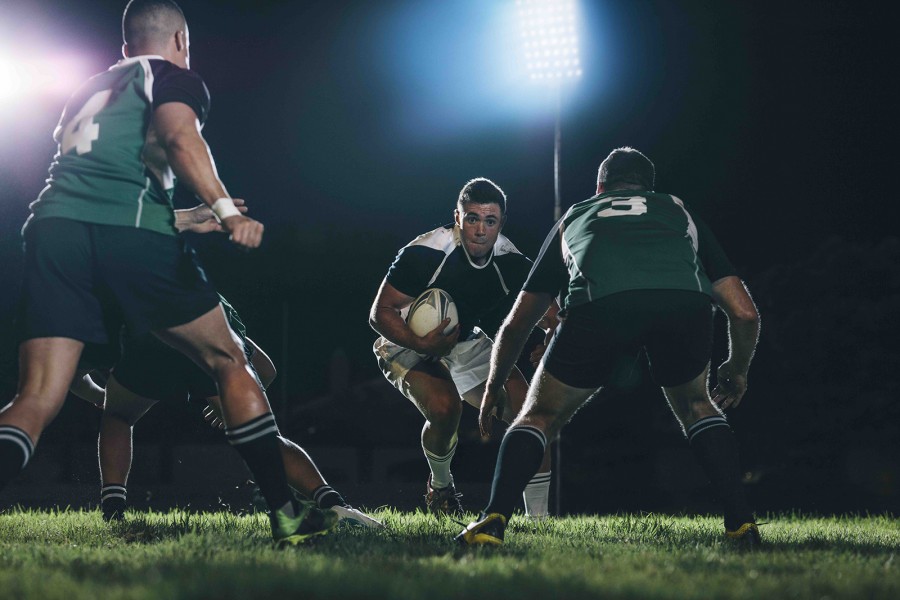 In November 2019, an independent panel issued Saracens Rugby Club (Saracens) with a £5.36 million fine and a 35-point deduction for breaches of the Premiership Rugby Salary Cap Regulations[1] (the Salary Cap Regulations) in each of the past three Premiership seasons.  This decision (now publicly available[2]) appeared to draw a line under Saracens’ past misdemeanours.

However, in an extraordinary twist, the governing body, Premier Rugby Limited (PRL), announced on 18 January 2020 that Saracens would also be relegated at the end of the season following the "conclusion of dialogue between Premiership Rugby and Saracens over the club’s compliance with the Salary Cap Regulations".[3] PRL have since amended the Salary Cap Regulations mid-season (with the unanimous approval of the clubs) to allow PRL to:

At the same time, PRL also announced that Saracens had been deducted a further 70 league points for the current season pursuant to the amended Salary Cap Regulations, ensuring that Saracens will certainly finish bottom of the table and be relegated to the Championship.

It’s fair to say 'Salarygate', as it has become known, has generated one of the biggest media storms in English rugby history.  In light of these events, and in Iight of the PRL’s appointment of Lord Myners to conduct a "comprehensive" review of the Salary Cap Regulations[5] (now combined with a public consultation[6]) this article examines:

Chris has also spent time on secondment to a leading global investment bank, providing legal support on a broad range of matters within their Litigation and Regulatory Proceedings team.

Alasdair is a solicitor working in the London office of DLA Piper, with experience in sport law, intellectual property, litigation and international arbitration; previously seconded to the British Horseracing Authority.