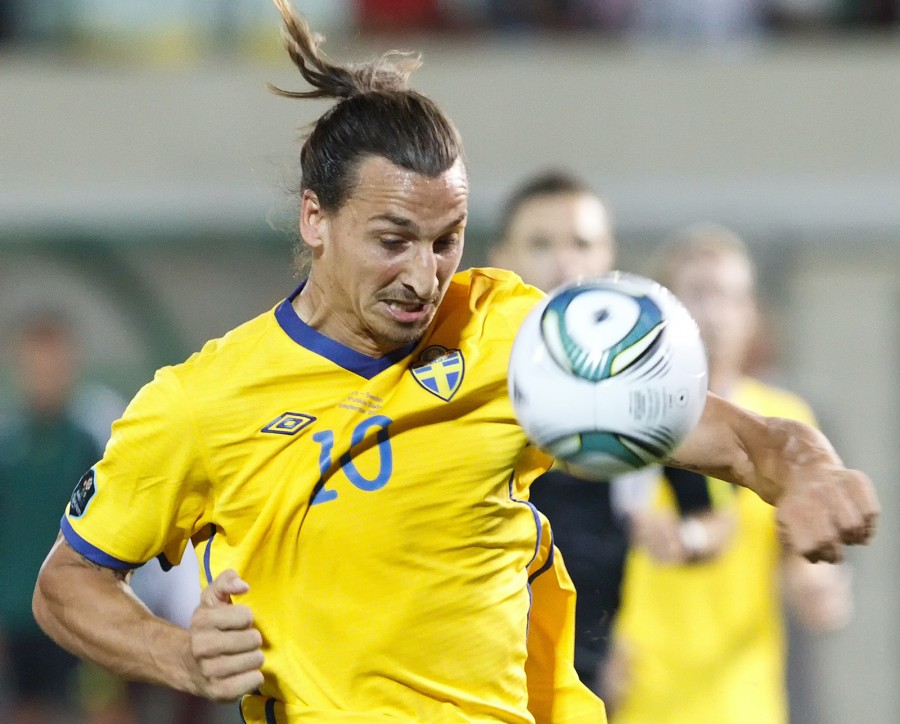 The late Wilt Chamberlain was one of the greatest basketball players to ever grace the NBA[1].  Some, including Wilt himself, argued that Chamberlain was even better than the man most commonly regarded as the GOAT, Michael Jordan.  But, if you Google Wilt Chamberlain today, in addition to learning about Wilt’s unrivalled statistics, you may also find yourself considering the merits of theories of economic justice.   The reason for this - the ‘Wilt Chamberlain Argument’.

The Wilt Chamberlain Argument was first put forward by the American philosopher Robert Nozick[2].  In his book Anarchy, State and Utopia Nozick describes a situation where basketball fans in their thousands voluntarily pay a small amount to Wilt Chamberlain to watch him play. As a natural consequence of this, basketball fans become a little bit poorer, but Wilt Chamberlain becomes a lot richer.  The economic disparity created between player and fan, however great, so Nozick’s argument goes, is a just result of voluntary decisions.

It is an argument along these lines, ‘it’s me they have come to see’, that many of the world’s biggest stars of screen and stadium use to negotiate and justify their enormous salaries. Two sports stars who undoubtedly fall into the camp of players who individually add viewers to their clubs’ ‘box office’ are Zlatan Ibrahimović and Gareth Bale. In a career spanning over 20 years already, Ibrahimović has had successful spells for at least one big club in four of Europe’s top five leagues and scored more than 500 goals.  Gareth Bale is probably most famous for amazing performances and goals for Tottenham and Real Madrid in the UEFA Champions League – a competition he has won 4 times.   Both players are their respective nations’ leading scorers and are famous for iconic overhead kicks.

This article examines how the rights to use football players’ images in games such as FIFA21 are negotiated, and whether the current collective bargaining model is satisfactory for the 'star' players.  Specifically, it looks at:

As an experienced IP lawyer advising on both contentious and non-contentious issues across the full gamut of IP rights, Mark’s clients range from multi-nationals to start-ups and individuals, but all appreciate his clear, commercially focussed advice.
His experience spans several sectors including sport, pharma, FMGC, travel, retail and the creative industries. He has represented clients before the IPEC, the High Court and the Court of Appeal. However, much of Mark’s work has an international focus and he has strong experience of ‘quarterbacking’ international disputes.

Partner, Shoosmith
Richard is an experienced lawyer who provides counsel on strategic projects across the technology, media and sports sectors. He is listed in The Lawyer Hot 100 2019 for his ground breaking work setting up the practice.