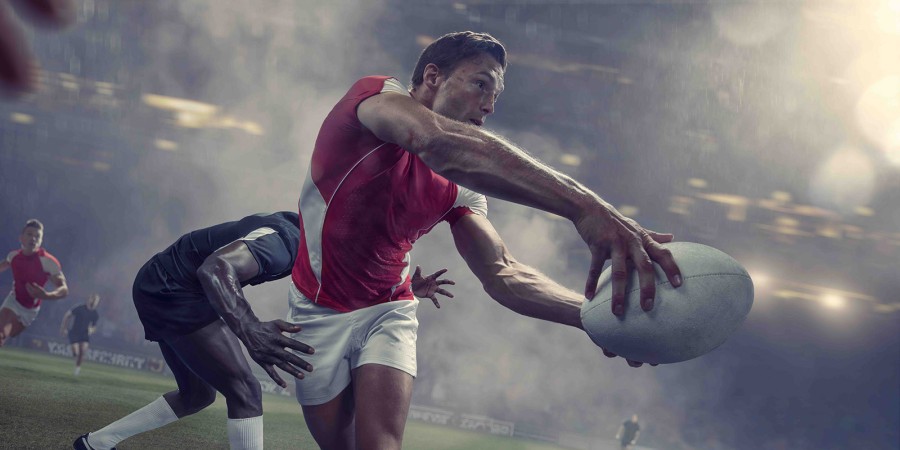 Spain have been disqualified from the Rugby World Cup for the second time consecutively, having again been found to have fielded an ineligible player during qualifying.1

The player at the heart of the case is Gavin van den Berg (the Player), a native South African prop, who the Federación Española de Rugby (FER) claimed was eligible to play for Spain by virtue of his compliance with the then-applicable three-year residency period in World Rugby Regulation 8 (Regulation 8),2 when he first played for Spain in December 2021.

However, after a media article suggested that he had in fact not been resident in Spain for the requisite period, the Romanian Rugby Federation filed a complaint with World Rugby3 and the matter was then referred to a World Rugby Judicial Committee (JC) for adjudication.

Following a hearing in April 2022, the Player was found to have been ineligible for Spain at the relevant times and the JC imposed a five-league-point deduction in respect of each of the two games he had played in during the Rugby World Cup 2023 European qualifying competition (the Qualifiers). Having qualified for Rugby World Cup 2023 in March by a single point, this resulted in Spain’s disqualification (the “JC Decision”).

Spain appealed the JC Decision to a World Rugby Appeal Committee (AC) but, on 27 June 2022, the appeal was dismissed (the “AC Decision”). On 18 July 2022, the FER announced that it would appeal the AC Decision before the Court of Arbitration for Sport (CAS).

This article will analyse the case as a whole and will highlight several key learning points for parties to rugby disciplinary proceedings, Unions and World Rugby. It looks at: