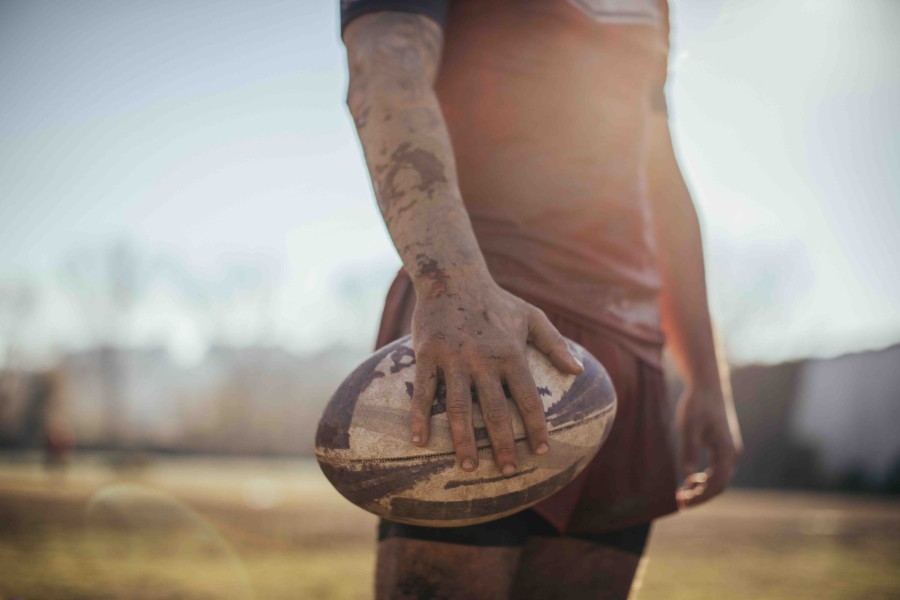 The headline fixture of the opening round of the 2022 Six Nations championship Scotland v. England featured two of the match officials who refereed test matches during last summer’s three-match series between the world champions South Africa (aka. the Springboks) and the British and Irish Lions (B&I Lions/the Lions): Nic Berry from Australia who refereed the first test and Ben O’Keefe from New Zealand who had the whistle for the second test (with each of them being an assistant for the other in each game). It was a series overshadowed by issues regarding the officiating, in particular the performance of Mr. Berry in the First Test, not because of his actual performance during the match but because of the public way in which it was dissected by the South Africa Director of Rugby (and 2019 World Cup winning coach), Rassie Erasmus.

Three days after the First Test, which South Africa lost, an hour-long video appeared on the online platform Vimeo (since taken down – but at the time of writing available to view here). The video was posted by Mr. Erasmus, giving a wide-ranging critique of the performance of Mr. Berry and the decisions which he felt went against his team.1 Such a remarkable critique has never been made public before in the sport of rugby union and there was considerable consternation from the global Rugby community.2

This article summarises the case and draws out the prevalent legal issues arising from the Decision of the World Rugby Judicial Committee.3. With particular focus on the growing trend of criticism of match officials in rugby union (and sports more broadly) given the author has been a qualified and active referee, first in football (soccer) and then rugby union, for almost 15 years. Specifically, it provides:

The numbers in square brackets are references to paragraph numbers from the Decision. A timeline of key events can be found in the Addendum.